The Federal Aviation Administration may be preparing to allow passengers to use electronic reading devices during takeoff and landing, according to The New York Times. The current rules may be relaxed this year, allowing devices to be switched into airplane mode and not powered off.

The new rules don’t cover cellphones, however. The FAA started looking into the issue last year and its findings will be announced officially by the end of July. An FAA official who wanted to remain anonymous told the New York Times that the administration is under great pressure and it must either allow the devices or provide solid proof why they can’t be used.

The New York Times is also claiming that the administration is examining what the term “airplane mode” means and how rules must be created for devices not yet on the market. This move to relax the rules has been long time coming and with everyone packing a tablet or e-reader in their purse or backpack, it was only a matter of time till the FAA reacted. 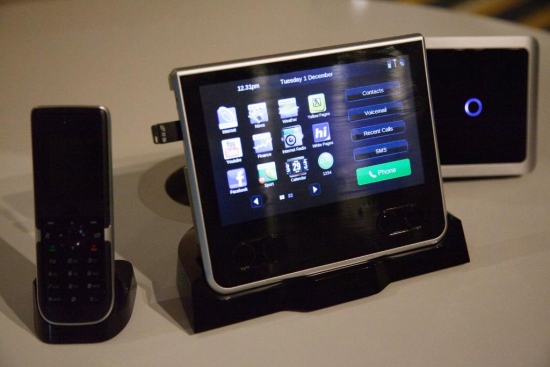