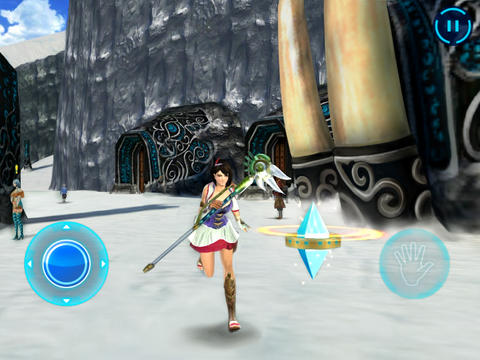 You’re probably wondering why I’m reviewing a game from 2010 on the iPad Mini Retina. The answer is “why not?”, since the game is actually a massive RPG that spoofs my favourite RPG series, Final Fantasy. Meet Eternal Legacy HD from Gameloft, a game that’s priced at $5 and takes up about 600 MB of storage. 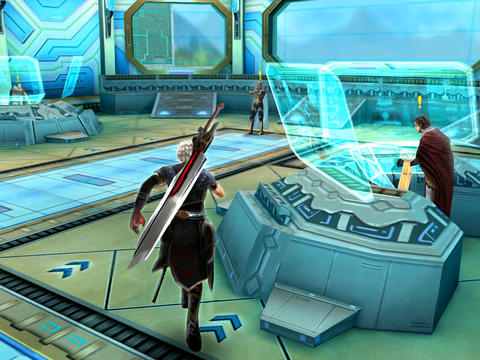 The thing with this game is that the graphics are still solid even today and as usual for a Final Fantasy relative, you control a guy with a huge sword on his back. There are many things in common here with Final Fantasy XIII and its paradigms system to be honest. You will explore the world of Algoad in this game, a truly huge universe, that should offer you at least half a dozen of gameplay hours.

You control the character Astrian and use a bunch of other characters as aids in the turn based combat. The combat involves dynamic turn based action, with action gauges to fill and preselected team mate behaviour. You control one party member basically and the others have assigned roles. One can attach fragments to weapons for new powers and there are also side quests to perform for extra loot and money.

The dialog and story are pretty bland and the characters don’t quite come to life sadly. All, in all the game is worth playing, since it’s probably the only 3D Final Fantasy like game on iOS. We give it an 8 out of 10 and you can download it here. 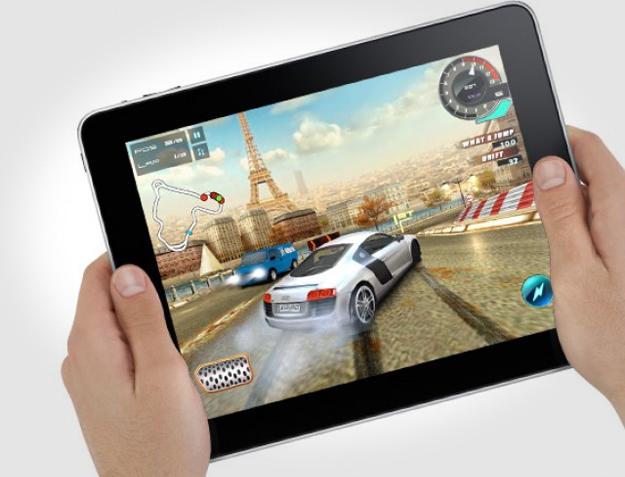