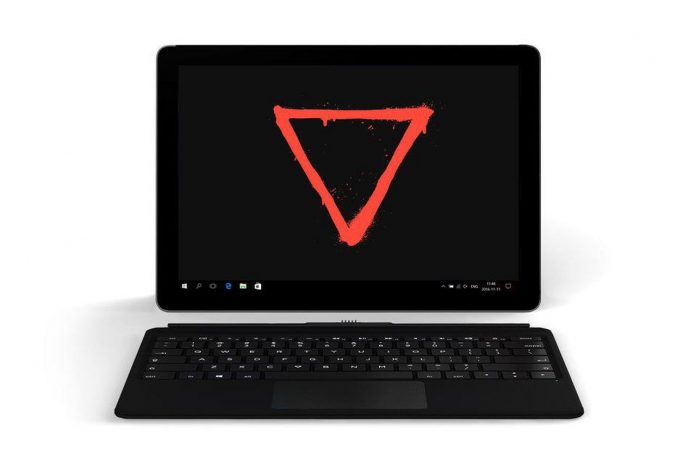 I’m sure you’ve heard about the Eve V tablets, particularly since we also wrote about them a bunch of times. They’re the project of a startup from Finland, that grew in beautiful fashion, thanks in part to the contribution of Chinese aid.

China is already a manufacturing giant, without which there would be no iPhone or PlayStation basically. Konstantinos Karatsevidis sat down with Forbes to discuss the ascension of Eve and how he met with Mikko Malhonen in Finland and created this joint venture. They wanted to make a device in China and then sell it to Europeans for a low price, certainly lower than what the stores were offering. 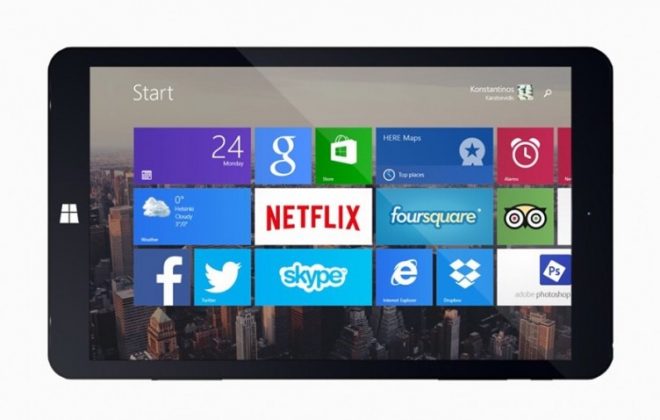 Various options flew around, like robot vacuum cleaners, smartphones and finally they settled on a tablet. It had to be an iPad rival, because the iPads were seen as the best by the youngsters. The pair used their savings and a personal loan sg, traveled to Shenzhen in the summer holidays and got the thing going. The tablets were ready in just a few weeks and Eve T1 started selling online for just 149 euros ($176).

A few thousand units were sold, thanks to the price. An interesting approach came after T1, as the founders messaged buyers on WhatsApp individually and asked them how they would improve the T1. The conversations turned into a huge group of people. The plan was to make a cheap laptop after the T1, but that didn’t pan out. Some ideas were then pitched to Microsoft Finland and they loved the idea of a community of fans. 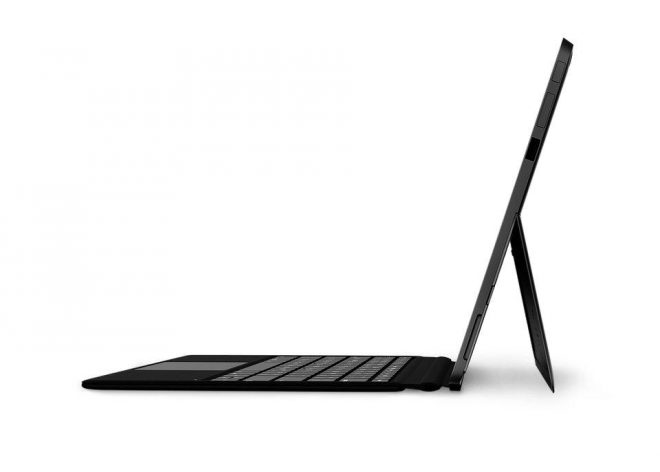 Then there was a meeting in Hong Kong with several more Microsoft execs from US headquarters and China they introduced the guys to the manufacturing industry. Microsoft also set up Eve with a pretty good supply chain and helped with the funding and marketing. In 2015 the community was growing and got to a forum that now has over 6000 members. The result of the community was the Eve V, which was a tablet custom made to everybody’s wants and needs.

It has two USB A ports, two USB-C ones, including a Thunderbolt one, an audio jack and microSD card slot. The design was also rather revolutionary, compared to the usual Chinese slates. It’s courtesy of a design firm from Sweden, called Propeller Design AB. Delays did happen, the display had to be changed and finally the result was a device inspired by the Surface Pro.

The newcomer starts at $947, in an Intel M3 config with 8 GB of RAM and 128 GB of storage and goes all the way to $2371 in the Core i7 version with 1 TB storage. Reviews are being positive so far and this sounds like a dream story where Microsoft and Chinese makers are the good guys. Eve V starts its first flash sale on December 4th right here and it’ll come in small batches.

The interested peeps list is at 70k and I do have a feeling we may be hearing from this company for quite a few years to come.