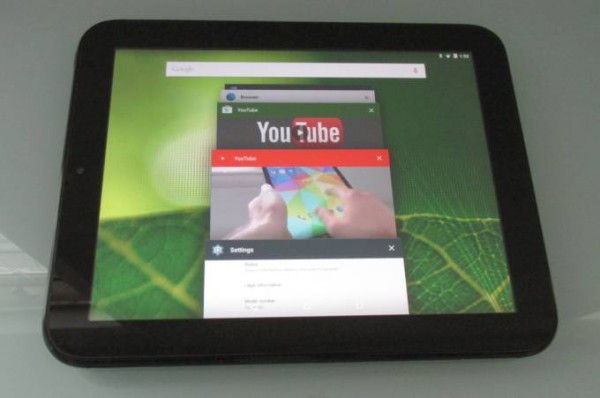 While some of last’s year tablets are still stuck at Android 4.4 KitKat, it seems that some of the old devices are good enough to run even Android 5.1.1 Lollipop. Such a tablet is HP TouchPad, device launched back in 2011 that arrived with webOS as default operating system. Apparently, with Android AOSP ROM installed on it, this tablet can run Lollipop too.

We’re talking about Evervolv ROM (AOSP based), and Evervolv 5.0 that is based on Android 5.1.1 Lollipop. One guy from XDA Forums managed to port the Evervolv ROM for the HP TouchPad recently. Getting a little back in the past, TouchPad was a really high-end tablet at that time with 9.7 inch display, 1 GB of RAM, stereo speakers and LED panel.

According to the XDA thread, the installation of this new ROM on the TouchPad slate will take some serious tweaking, but once you done it right, you can enjoy using Lollipop on your 4 years old tablet. The thread from XDA can be found here along with some instructions. 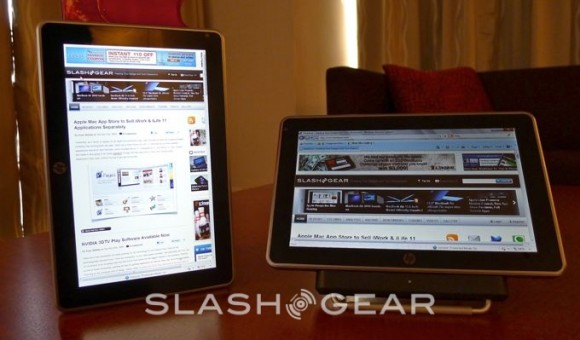