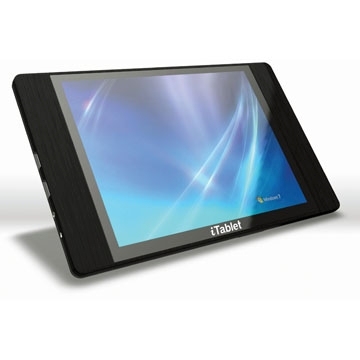 Among the companies showcasing new products at Computex 2010, next month, we must mention AMtek, that will unveil 5 new tables. These slates include an 800MHz Freescale-based unit, an NVIDIA Tegra 2-based device and a couple of other products using Intel’s Menlow and Montevina platforms. Touchscreen is a standard, including active digitizers and multitouch capacitive screens.

The lowest-specced tablet is the AMtek iTablet Ex-Lite II (AE04), featuring a 10.1 inch display with multitouch support, an 800MHz Freescale chipset, 512MB RAM and 512MB flash storage. There’s also WiFi b/g/n on board, plus Bluetooth and a 2 megapixel camera, 3G and GPS. This device will run either Windows CE6, Android 2.0 or Linux.

Next up, there’s the AMtek iTablet Speed-Lite (AE03), similar to the previous model, but replacing the CPU with NVIDIA’s 1GHz Tegra 2 and also getting 1GB RAM. The other three slates are all Intel-based, with the AMtek iTabletLite (TZ10) model, the T23A CULV Tablet PC, plus the T23X CULV Tablet all getting Windows 7 and up to 4GB RAM. 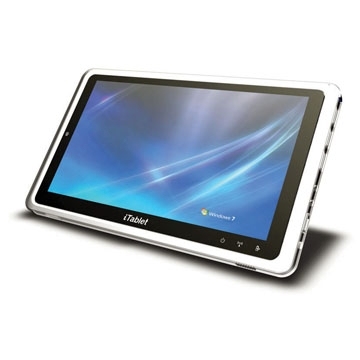 T23A uses a standard active digitizer, while the T23X comes with a digitizer, a touchscreen or a combo screen with both technologies. 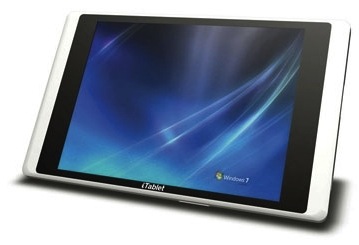 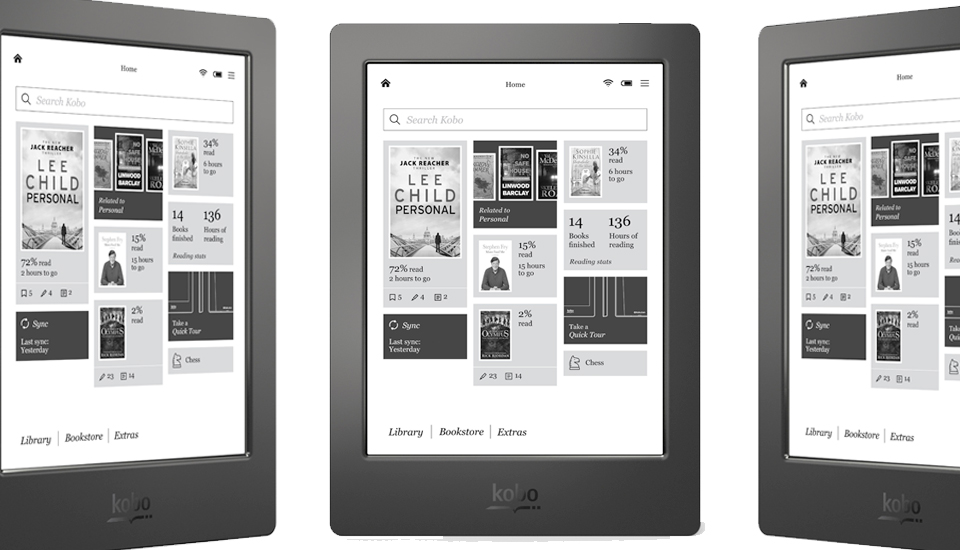