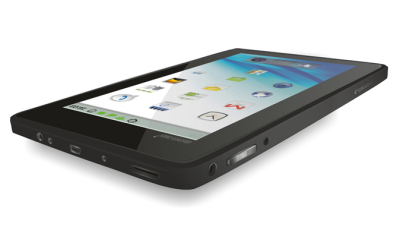 Datawind is a company made famous by the Aakash tablet in India, but now they’re hitting the UK market with a sub $50 Android slate. This new generation of device matches the iPad’s specs, at least on paper.

The device has been unveiled at Wired’s 2013 London event and the Datawind CEO Suneet Tuli was there to detail it. We also learned that 4 different models of the Aakash, called the UbiSlate now will be available in the UK, starting at 29 quid. The newcomer of the series is the Aakash4, with a processor and RAM that should be on par or better with the iPad’s.

We’re talking about a 1.5 GHz dual core A9 CPU, 1 GB of RAM and in the UK this product will be branded as the UbiSlate 7CZ. Aakash 4 is a big step forward for the entire Aakash series and the evolution of the series is aided for example by the fact that Datawind owns its own LCD panel and touchscreen production.

Can you imagine such a product at sub $50? 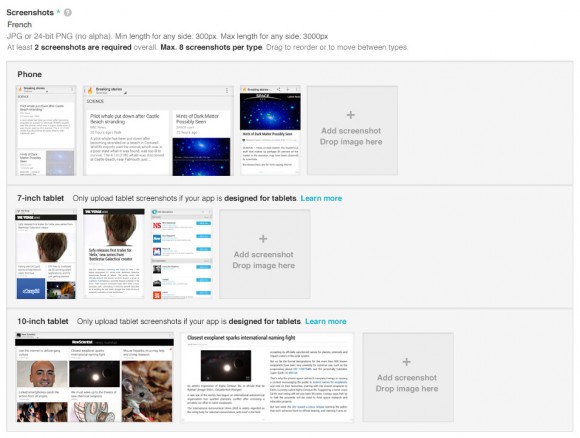