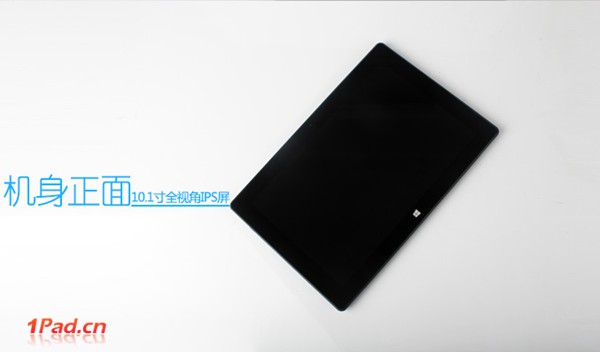 Back when we first learned about it, the Cube iWork 10 PC/tablet hybrid was a fascinating machine and now we can catch a glimpse of its design, in a finalized form. The device promises a solid build and also a sleek design. 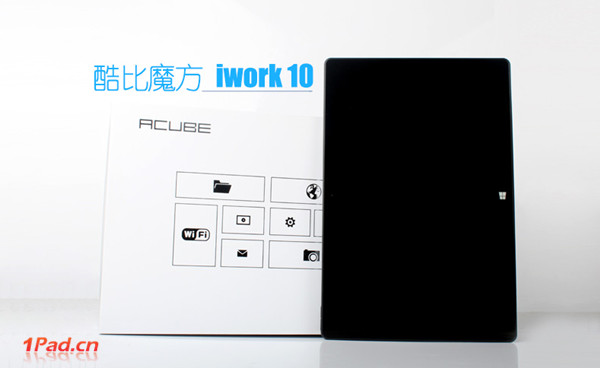 This is supposed to be a laptop/tablet hybrid that hit the news late last month, with impressive specs in tow. With these pictures popping up, we’re pretty sure a launch in stores is coming in a few weeks at most. The Cube iWork 10 is a 10.1 inch tablet with an unknown resolution and inside it we’ve got the dual core Intel Bay Trail processor, clocked at 1.8 GHz.

There’s also 2 GB of RAM, 32 GB of storage and a bunch of connectivity options, that include HDMI, 3G and WiFi. We’ve also got a flip keyboard accessory and this model can turn into a fully functional Windows desktop once you attach that. No idea what the pricing will be, but it should be reasonable. 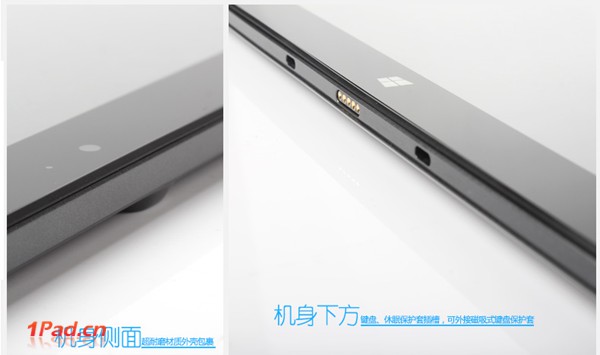 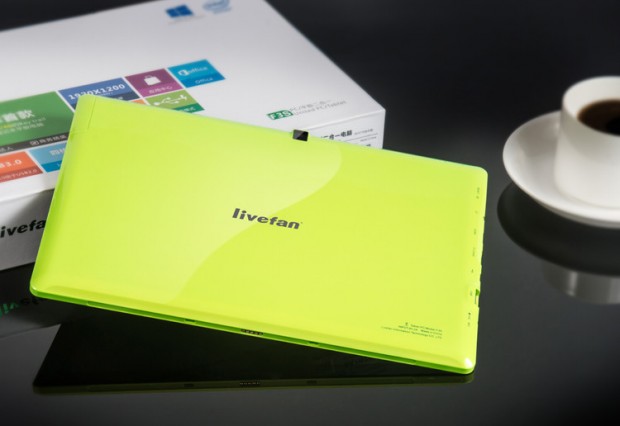