Micromax has surpassed Apple and reached the second place on the tablet market in India, in the second quarter of the year, with a 14% market share. The information comes straight from International Data Corporation, so it’s legit.

The company has registered strong performance in Q2 2014, allowing it to surpass Apple and reach the second spot on its local market. Samsung is still first, with 19% in India, and then comes Micromax, with 14% and finally Apple with 9%, as the data showed. According to IDC, the Indian tablet market has shown early signs of recovery in the second quarter of the year (April-June), after dipping for the past few quarters.

In this area, the shipments were 0.86 million units in Q2 2014, a quarter on quarter growth of 9% compared to the first quarter (January-March). The recovery is generated by multiple factors, included business attitude towards tablets after the elections and new prospects for the local market under new leadership. OEMs have also unveiled many new products. Android is the preferred OS on tablets in India, with 89.6% share. 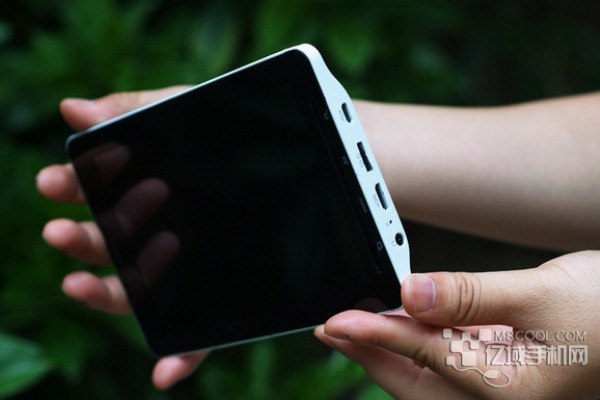