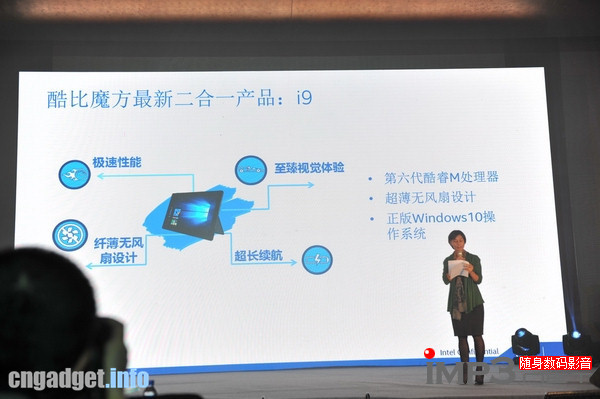 There’s a new Cube tablet in town, the Cube i9 model, that comes with some pretty solid specs, including a Skylake Core M processor, a 12.2 inch display and a kickstand. We learn more about it after the break. 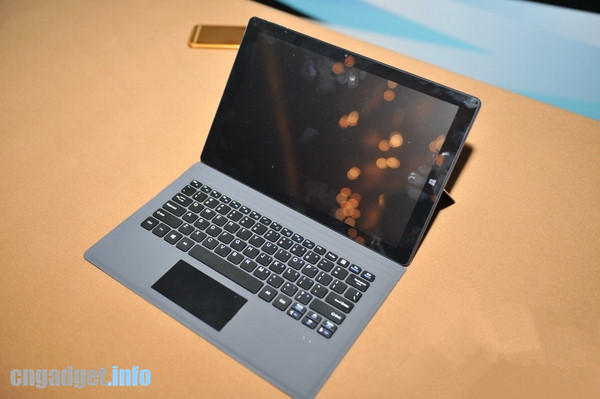 The device has just been released and while it was announced formally on January 14th in Shenzhen, it’s only today that we get to see it in more hands on shots. The product is the follow-up to the Cube i7 and as such it feels a bit like a Surface Pro 3 or 4 clone, with a 6th gen Intel Skylake Core M3-6Y30 processor on board. 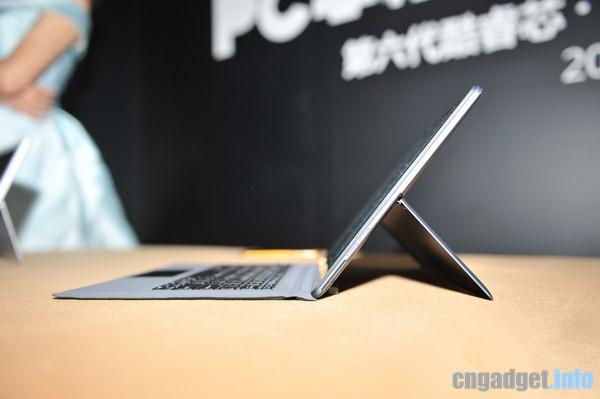 4 GB of RAM and 128 GB of SSD storage are inside and the CPU mentioned above is basically the same one used on the Surface Pro 4 M3. The screen on board is an IPS with a 1920 x 1200 pixel resolution and the kickstand offers 2 working positions. Also, we have a keyboard “type cover” dock and the slate brings a full size USB 3.0 port and an USB Type C too. Dual speakers and a microSD card slot are here, too.

Cube i9 is priced at $455 and it’s only selling in China for starters. The keyboard cover is sold separately. 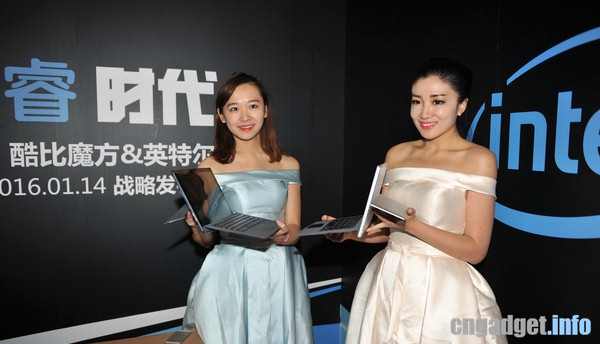 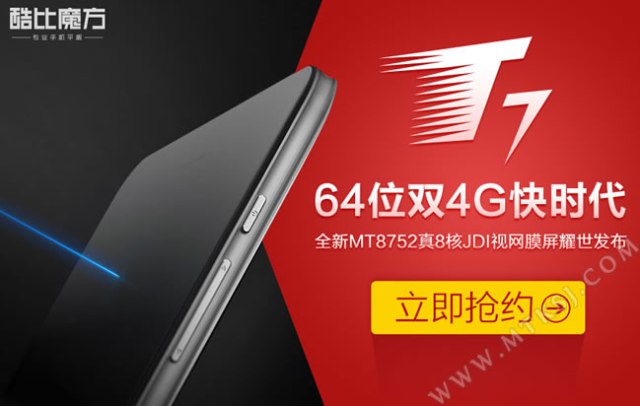