Computex 2015 has started and with it come a few announcements related to tablets. ASUS is on the show’s list of attendees and they came loaded with innovation. The company announced in Taipei a new tablet series dubbed ZenPad, plus the ZenPad S. These products come in 7, 8 and 10.1 inch versions. 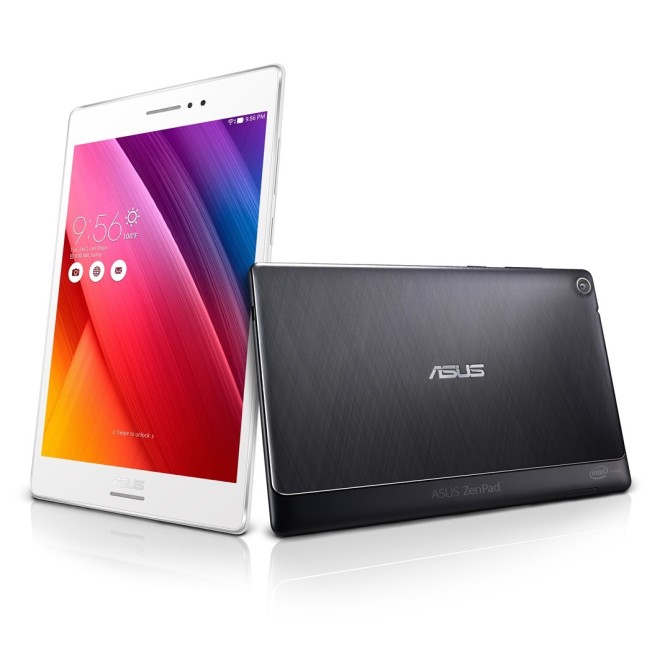 In spite of the varied versions, ASUS only focused on the ZenPad S 8.0 and the ZenPad 8.0, detailed below. ASUS ZenPad S 8.0 comes with a metallic case, measuring 6.6 mm in thickness and it weighs 298 grams. The product has a 4:3 aspect and it comes with an interesting two tone design. Its 8 inch screen offers a 2048 x 1536 pixel resolution and we’ve also got 4 GB of RAM on board and an Intel 64 bit Atom Z3580 processor,

ZenPad S 8.0 brings 16 or 32 GB of storage, a main 8 MP camera and a front 5 MP shooter, as well as an USB Type C port and a 15.2 Wh battery. This model runs Android 5.0 Lollipop with the Zen UI on top and it’s certainly a looker. Then we’ve got the ASUS ZenPad 8.0, with a more budget approach, but also a switchable back cove. You can replace it with a leather back cover, a Zen Case, as well as the Zen Clutch, the Audio Cover, with 5.1 speakers and Power Case with an extra battery. 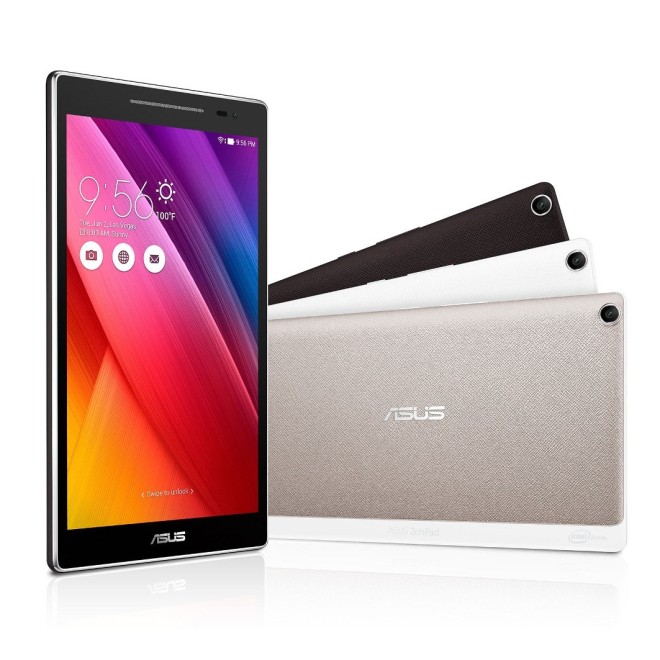 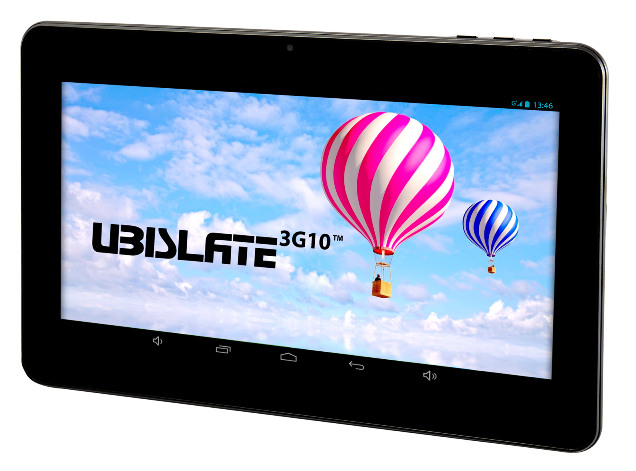