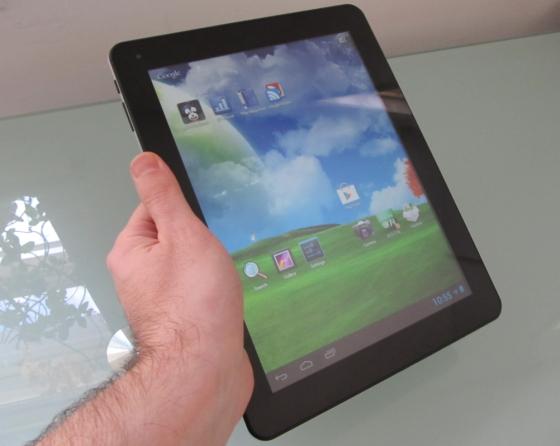 Now with the Nexus 10 tablet announced, a huge resolution on a 10 inch tablet doesn’t seem that unusual anymore and it’s not even reserved to Apple anymore. There’s now a new Android model with such a resolution, the Chuwi V99, a slate from Asia that packs a dual core CPU and a 2048 x 1536 display.

The screen has a 9.7 inch diagonal and its features include a dual core Rockchip RK3066 processor, Android 4.1 Jelly Bean and possibly 1 GB of RAM. With the Google Nexus 10 weeks away from its debut, at $399, you can pick up the Chuwi V99 for $250 to $290, according to different retail websites. The only problem I have with this model is that it may end up being quite a battery eater, with such a screen.

The tablet seems to be quite similar to the iPad, having the same size, shape and weight. The folks who tested the device says that the text and images look very crisp on the display, compared to lower resolution slates. The 4:3 aspect ratio makes the slate easier to hold in both portrait and landscape mode, compared to tablets with widescreen displays. Frankly speaking, the picture here makes the display look washed up and I hope it’s the fault of the pictures, not the device. 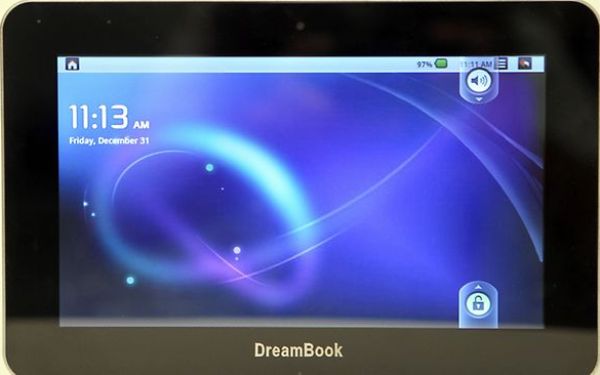 Under $200 Dual-Core Tablets? Yes, From Pioneer and Based on Android!