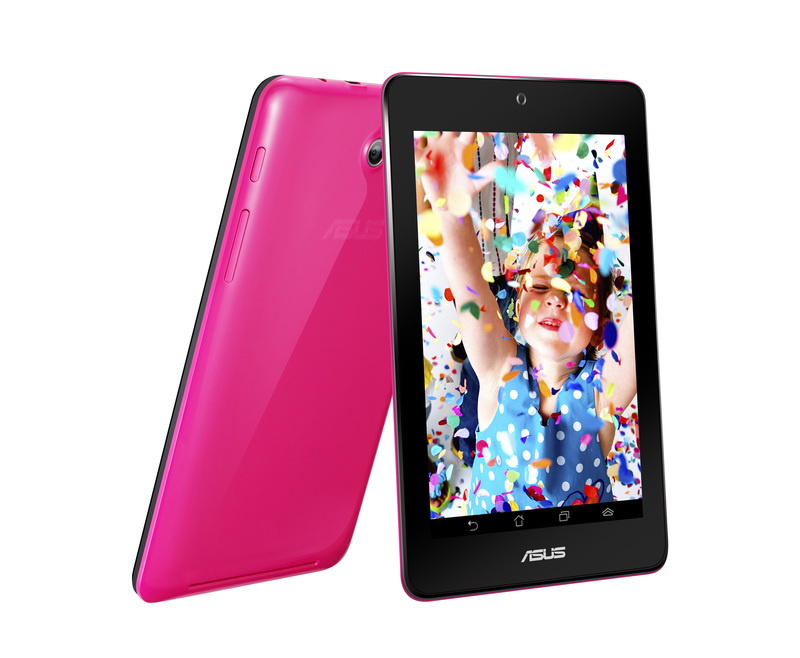 ASUS started off big at Computex 2013, with a few interesting announcements, that include a phablet and affordable slate. The latter is the ASUS MeMo Pad HD 7 model, priced at $130 and aimed at developing markets. 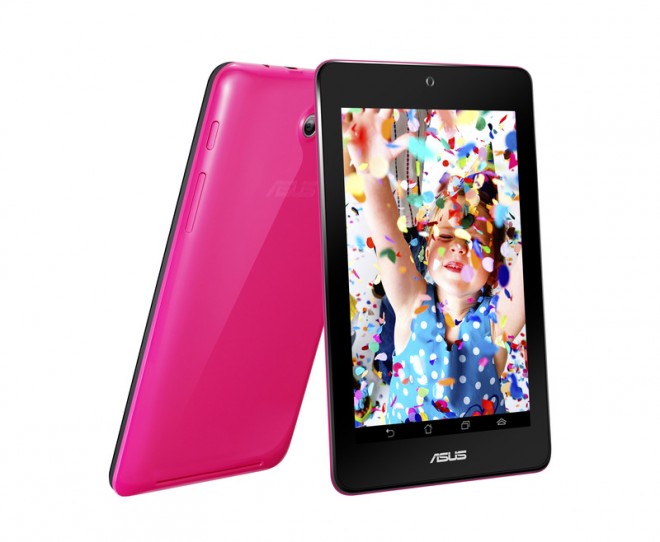 This model is basically the little brother of MeMo Pad FHD 10 and it’s one of the most affordable big diagonal devices out there. The 8 GB version sets you back $130, while the 16 GB one is merely $20 more. The ASUS MeMo Pad 7 supports a 1280 x 800 pixel resolution, uses an IPS panel and a quad core processor, as well as 1 GB of RAM.

Specs are actually good for a budget slate. Upfront there’s a 1.2 MP camera for videocalls and the device has a 5 megapixel camera at the back, optionally. The ASUS MeMo Pad 7 packs a microSD card slot for extra storage and its battery is supposed to offer 10 hours of video playback. Finally, the OS here is Android 4.2 and the product is expected to drop in July, in black, pink, white or green.