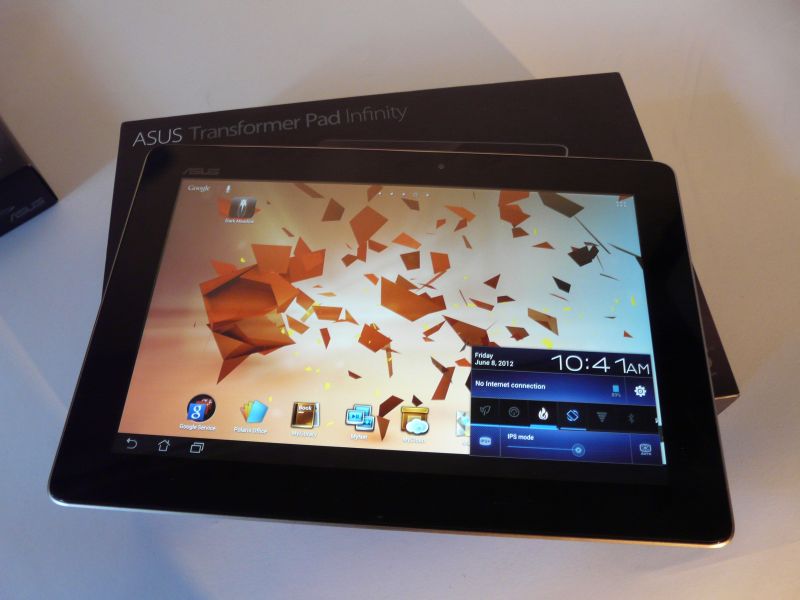 The ASUS Transformer Pad Infinity 700 has arrived to us for testing purposes and this is the tablet that we’ve been teasing you about a while ago. An NDA had us bound and not telling everyone what was going on, but now we can, since the product is official. So, let’s see what’s inside the box! 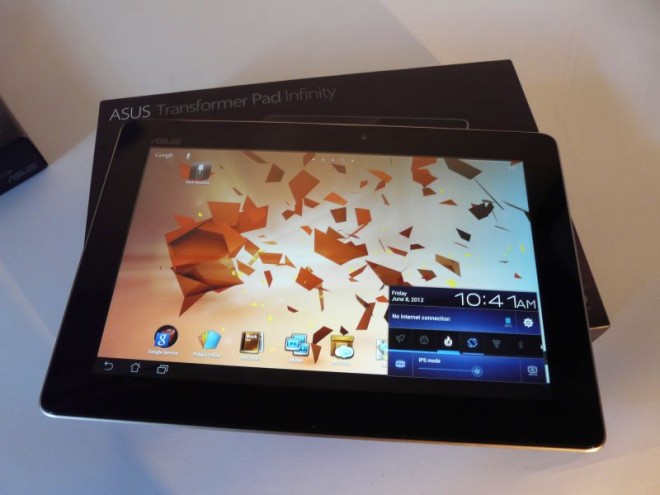 The ASUS Transformer Pad Infinity 700 was shown at MWC 2012 in all its splendor, being one of the first Android full HD tablets out there, soon to be followed by an Acer rival model. Anyway, know that the Pad 700 should cost around 700 – 800 dollars and it should hit the market in July or August. Its box includes the usual manual, charger, USB cable, while the box of the keyboard includes that accessory and its manual. Nice to see them in separate boxes, but I’m not sure that’s the way they’ll arrive on the market.

The devices feel sturdy and elegant thanks to the metallic build and the screen on the Infinity Pad is fantastic! The tablet weighs 586 grams, measures 8.5 mm in thickness and even brings a HDMI port, while the keyboard brings a USB 2.0 port. More details in the full review, that we’ll also publish today!

Samsung Galaxy Fold Gets a Teardown for the New Version; We...