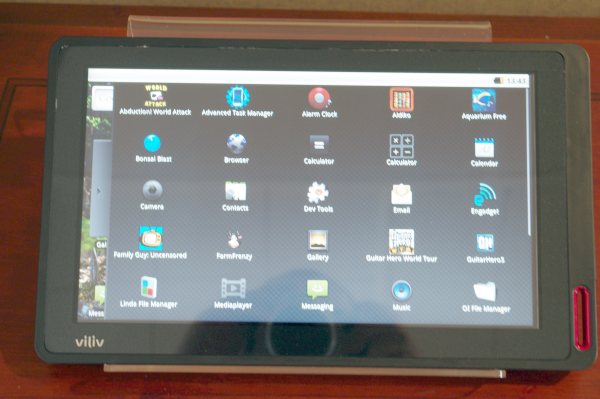 Computex 2010 is getting more impressive each day, thanks to new products, tablets mainly. Among the newcomers we found the very appealing Viliv X10, shown in the image below and packing some serious firepower. This Android tablet features a 10 inch 1366 x 768 capacitive touchscreen display, making it the screen with the highest resolution of its product category and a true iPad rival. 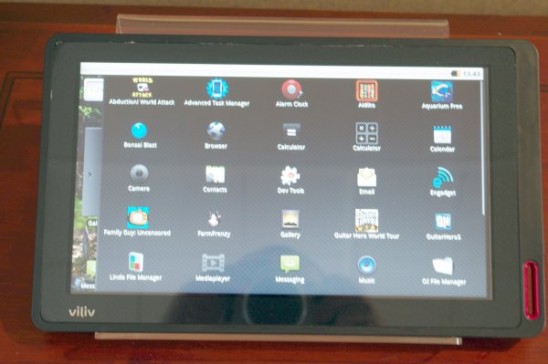 Viliv X10 relies on an ARM processor, that provides an immersive 3D gaming experience in full screen mode. The tablet also uses an accelerometer that’s built in for an even cooler gaming experience, turning the device into a controller of sorts. As far as specs are concerned, the X10 features an SD card reader, USB port, HDMI out, front webcam, WiFi and possibly 3G or WiMAX (different versions of device).

The battery should provide 10 hours of functioning for the tablet and we learn that this Viliv unit runs Android 2.1, but it’s supposed to be launched with Android 2.2, so that means Flash support is also on board. A Windows 7 version will also be released. 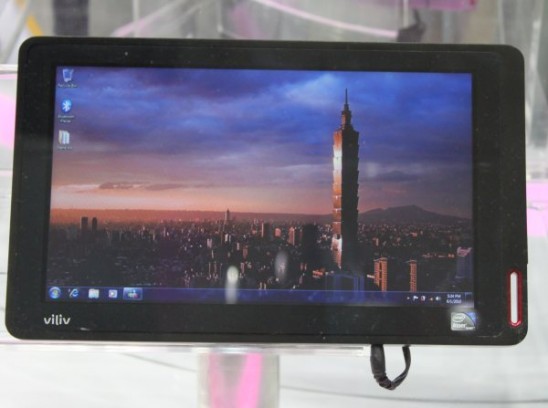 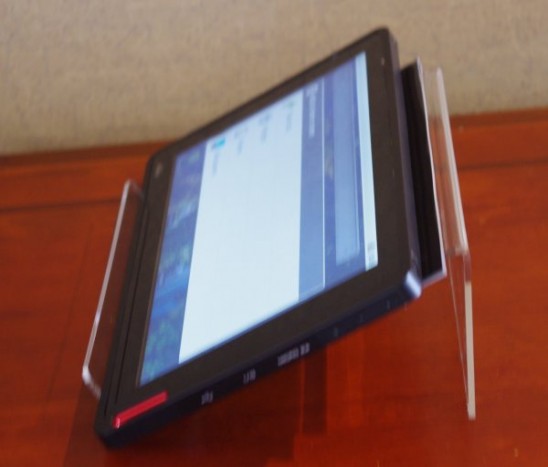 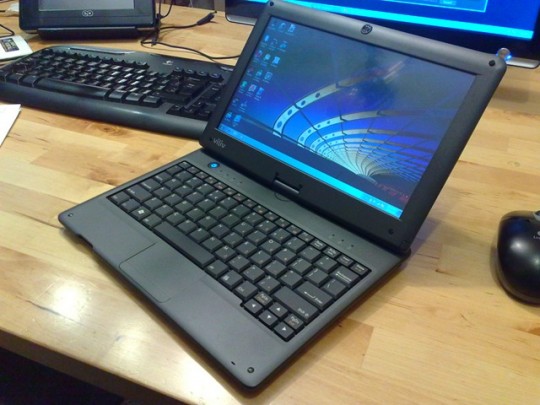 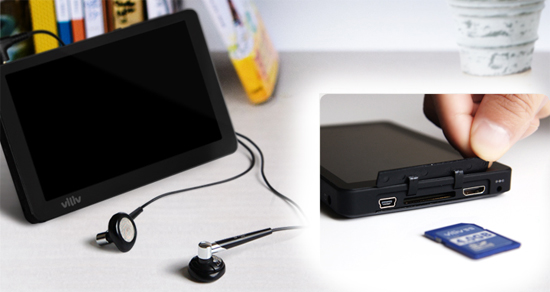