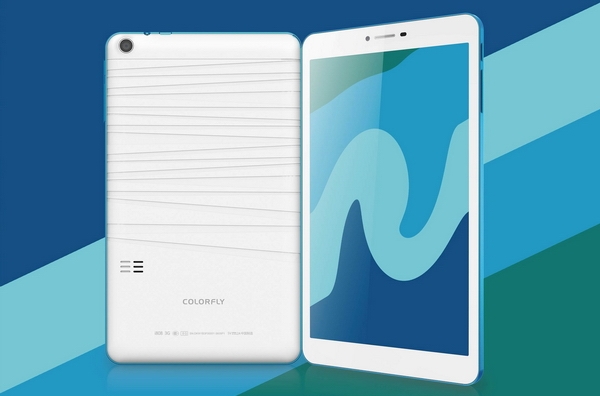 Among the Chinese companies known for their great tablet devices when it comes to both price and specs, we also have Colorfly. This producer recently announced a new slate called i808 3G that will be available on the market in blue and white color variants.

Colorfly i808 3G brings a 0.3-megapixel front-facing sensor, and as its name suggest, we get 3G connectivity, Wi-Fi 802.11 b/g/n and SIM card slot. You must now that this slate runs Android 4.4 KitKat operating system and that it packs a 4.000 mAh battery. According to the AnTuTu benchmark, Colorfly i808 3G got a 22.245 score, not bad after all.

Computex 2015: Colorfly Debuts i783 Pro Tablet With Dual OS on Board and 7.9 inch Screen 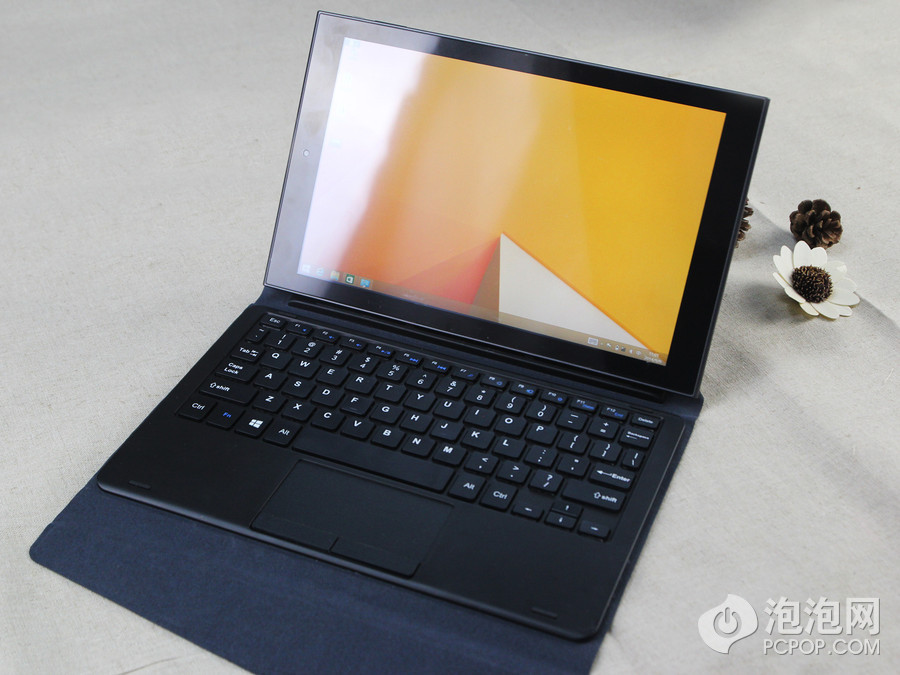