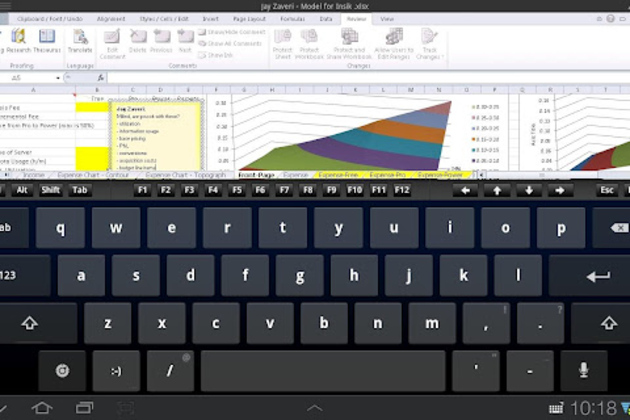 CloudOn has allowed iPad users to connect to the cloud versions of Microsoft Office applications for a while now has just released an Android version of the app for tablets. Just like in the iOS version you can sync with Box.net or Dropbox and Google Drive is also in the mix now.

The same interface and features are available here, just like on the Apple iPad. This means you get to use a full version of Office available from the cloud with Adobe Reader for other files and much more. Obviously, the Office desktop interface is not tablet optimized, but at least you get a free app that allows you to continue working on your Android tablet. You can find the needed software on Google Play right now, with the only requirement being that your tablet runs Android 3.2 or higher.

So, this means that now you can edit and create docs on Word, Excel and PowerPoint straight from your Android tablet and open almost any file out there. The app includes fast and speedy email integration so you can attach your favourite files to emails via a single tap and without leaving the app. CloudOn took off on iOS in January and it became a very popular choice on iPads. 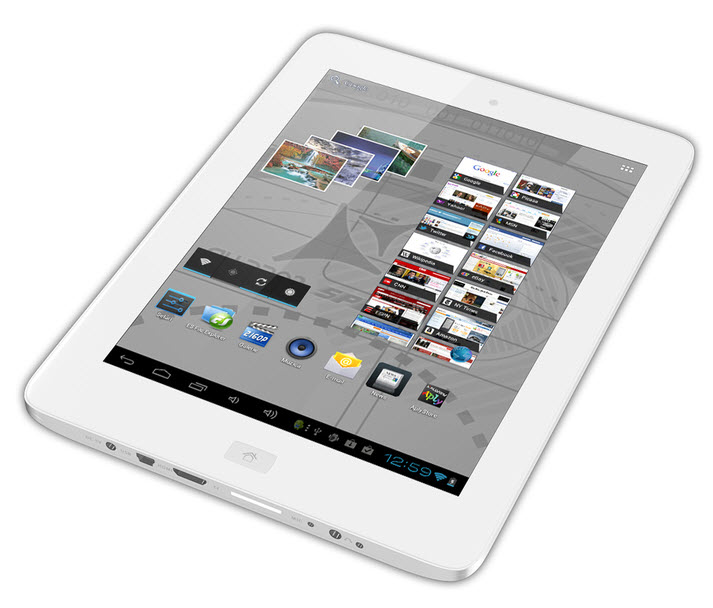