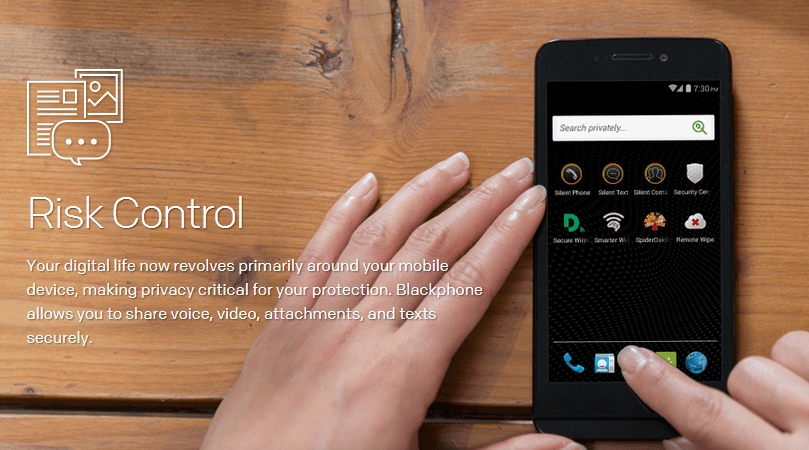 Among the most privacy-focused devices available on the market we have in the first row BlackBerry, and the Blackphone, the last one being launched a while ago by Geeksphone in partnership with Silent Circle. Such a devices runs the PrivatOS, an Android based operating system without the usual security compromises. 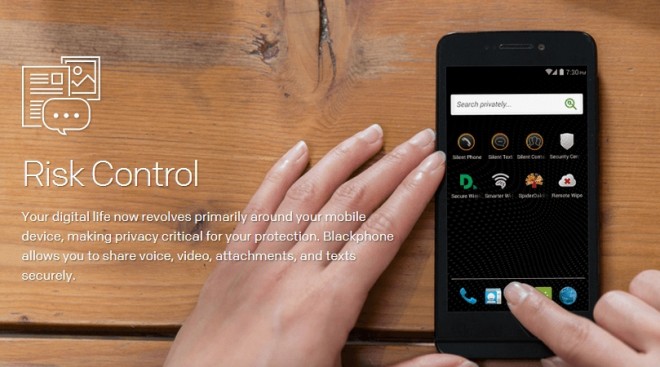 Today, we get to know that Jon Callas, co-founder of Silent Circle told to the press that a privacy-focused tablet could be released on the market soon. At the moment, the Blackphone offers to users encrypted calls, text messages and extra protection when we’re using the web services. Also, Jon Callas gave a hint about the fact that new versions of the Blackphone are developed right now.

He said that Blackphone is the company’s first device, and not the last. According to some reports, the Blackphone sold very well, but however it still has a limited appeal compared to other devices available on the market. Would you buy a tablet focused on privacy and security features? 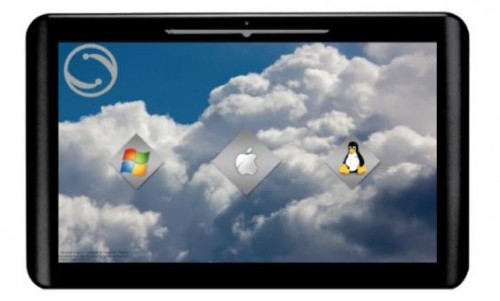 Axon Logic to Create a Tablet Able to Run OSX