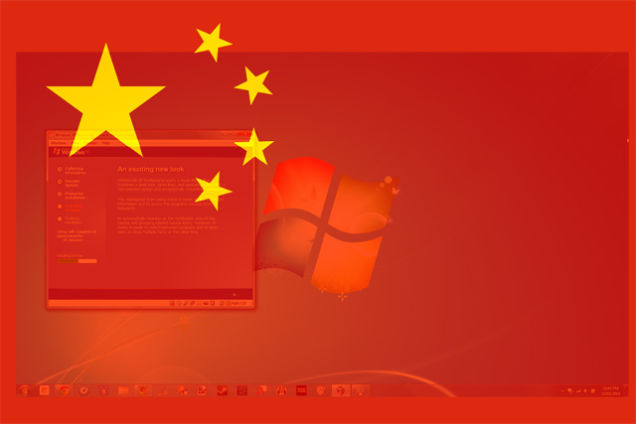 China will have a brand new home made operating system ready to go by October this year and they aim to take on Microsoft and Google’s solutions, according to Reuters. Recently we’ve heard numerous times that both China and Russia are trying to stay away from Apple and Intel, as they come up with their own solutions to replace their technology.

The Chinese OS would first be released on desktop devices and then work its way up to smartphones and other mobile devices. There was a previous attempt to make a Chinese OS, but the product wasn’t performing well enough. Chinese officials have said that they hope the domestically built software will replace desktop operating systems within one to two years and mobile OSes within 3 to 5 years.

Back in May this year, China banned Windows 8 from government PCs, for fear of leaks and spying. Microsoft is also under antitrust investigation in China, just like Qualcomm. Also, a while ago China accused Google of having too much control over its smartphone industry through Android. I’m pretty sure the new OS will also have a dedicated app store and that sometime in the future it will arrive on tablets as well.

I wonder if it will resemble Android, Windows 8 or iOS… 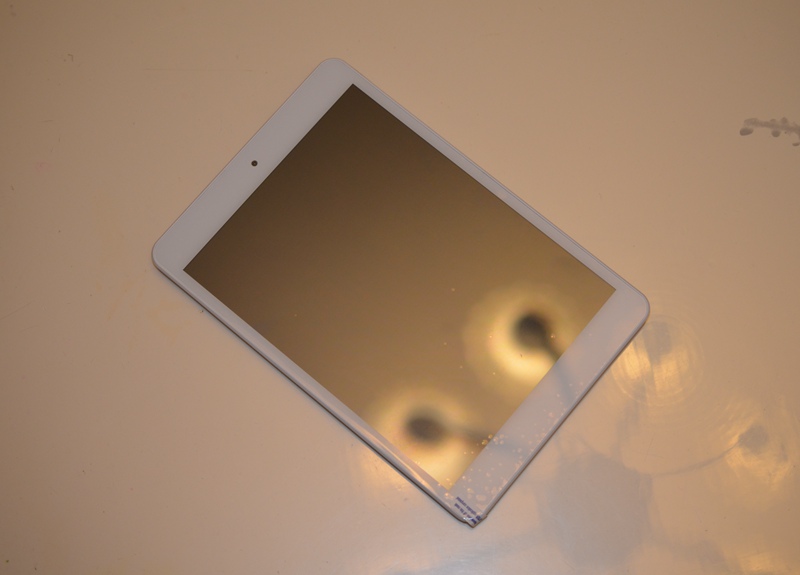