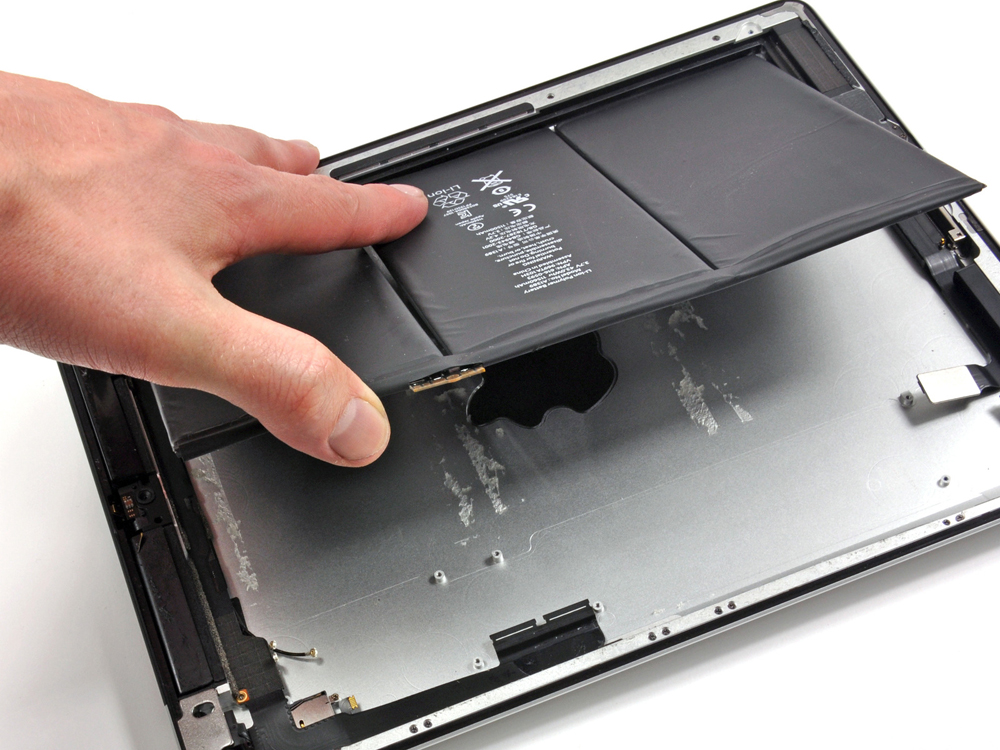 It appears that the energy efficiency of the latest iPad is better than expected, since apparently you can charge the slate for a year and that would only cost you $1.36. That’s less than a cup of coffee and it’s a pretty good achievement for such a modern product. 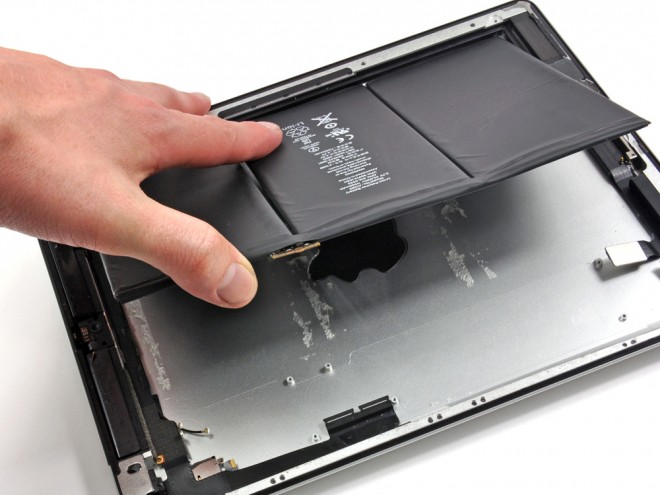 We’re talking here about a tablet with a 2048 x 1536 display and a massive 11,666 mAh battery and the study that revealed the cost was done by Electric Power Research Institute. The usage was measured assuming that the users charge the iPad every other day. Considering the slate provides 10 hours of battery life and you don’t actually use it all day long, it’s a pretty safe assumption. The conclusion here is that the iPad 3 is pretty efficient, considering it consumes 11.86 kilowatts of electricity.

That’s even less than a 60 watt fluorescent bulb, that costs a mere $1.61, plus if you compare it to a regular PC, the difference is 20 to 1 in favour of the New iPad. And about 60 times to 1 when it comes to a fridge compared to the iPad 3. This means that a single small power plant could power up all the iPads in the world and switching from a PC to an iPad could actually benefit the planet.