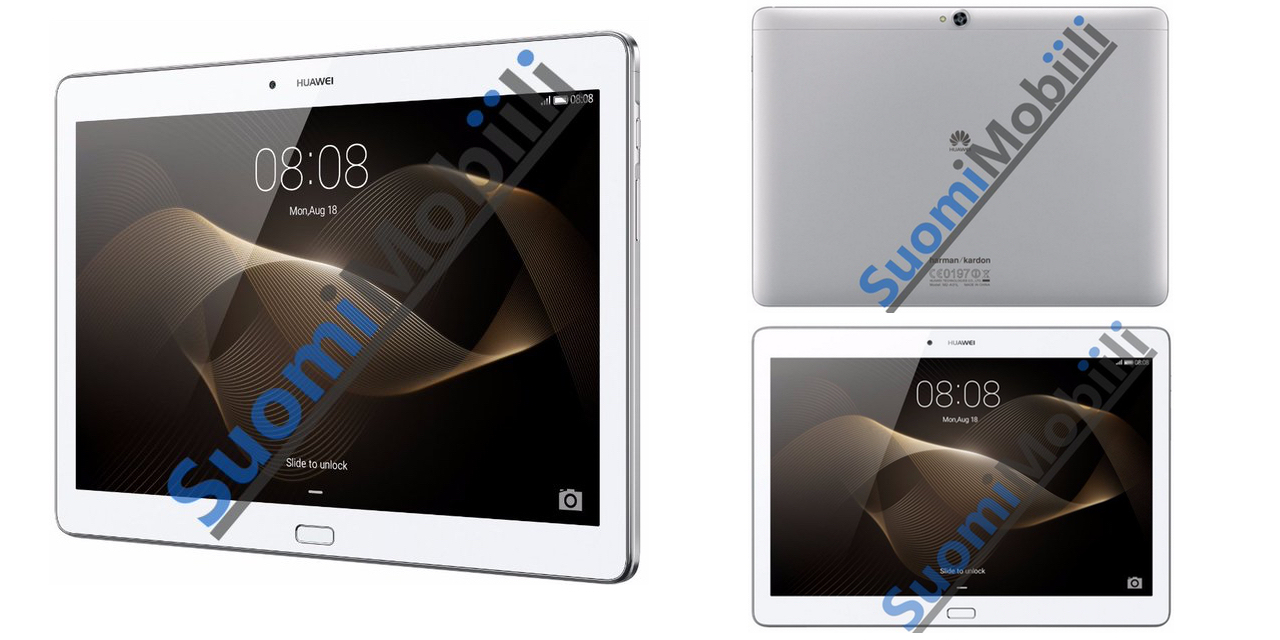 Huawei is no stranger to leaks and premieres, since the Chinese firm is almost always the first to kick off MWC and now they’re also making a splash at CES. The company is said to have a big presence at CES 2016 and right now we’ve managed to score some images of its upcoming tablet. 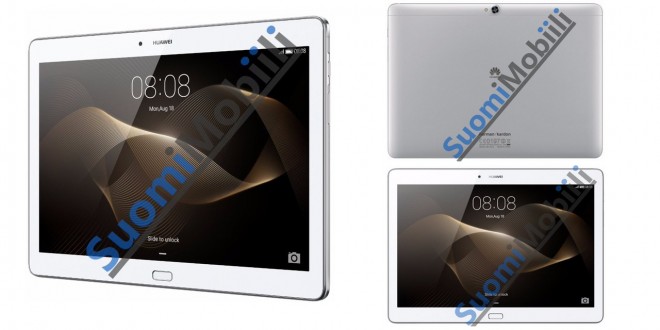 Dubbed Huawei MediaPad M2, this is a 10 incher that leaked just before its official unveiling. Huawei has been getting increased exposure in USA and thanks to the 100 million handsets sold last year, it’s now a prominent global brand. The 10 inch tablet shown here may easily be mistaken for a Samsung one, down to the Home button upfront.

The device comes with a metal and plastic shell, a Full HD screen, 2 GB of RAM and the in house made Kirin 930 processor. There’s an 8 megapixel back camera, a 2 MP front shooter and either 32 or 64 GB of internal storage. Speculations talk about a $376 price tag for the 32 GB unit and $484 for the 64 gig one. We’re also expecting a fresh UI on top of Marshmallow on board.

The source of the pictures is here.

Most Affordable Android Tablet On the Market Right Now Comes With...