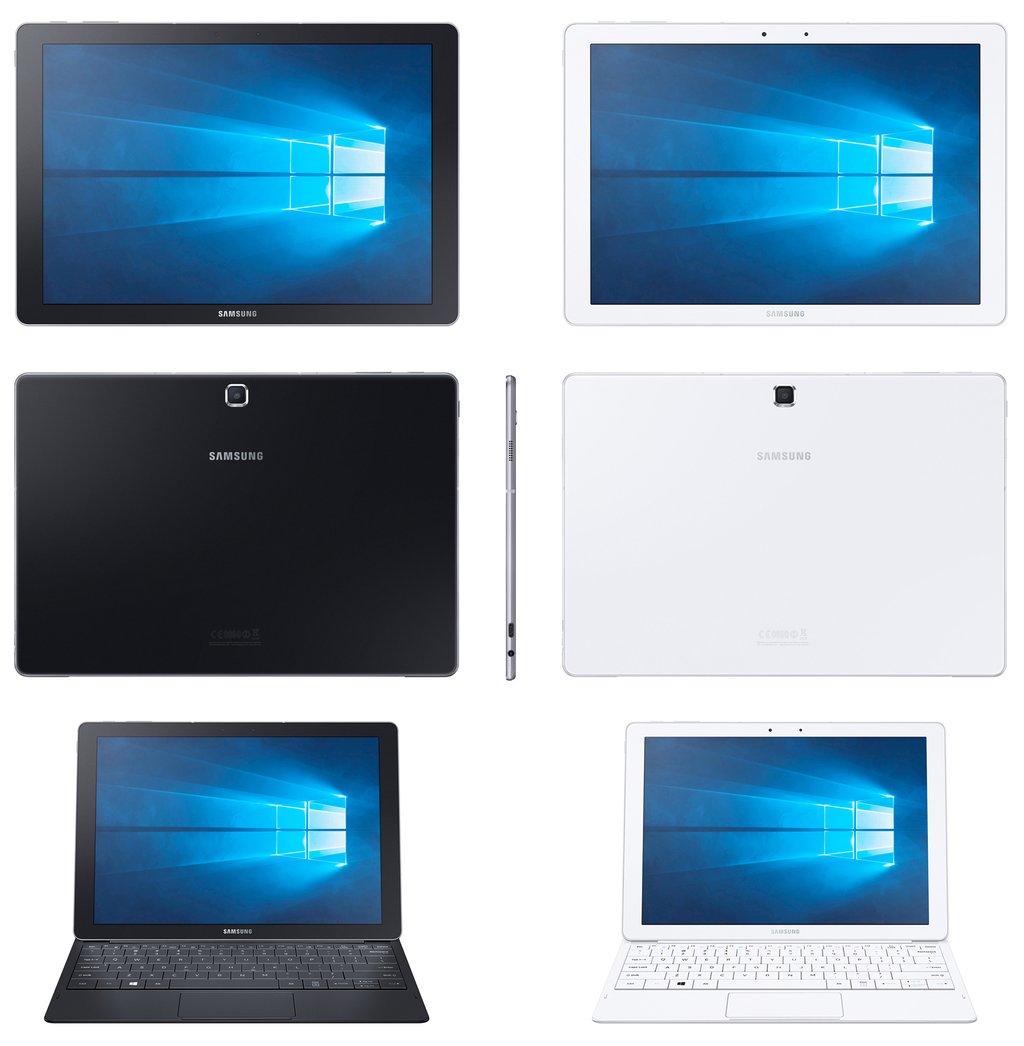 We’re just hours away from the Samsung press conference at CES 2015 and leaks surrounding that event have started. Turns out that Samsung is going to bring a new tablet to Vegas, the model being called Samsung Galaxy TabPro S. 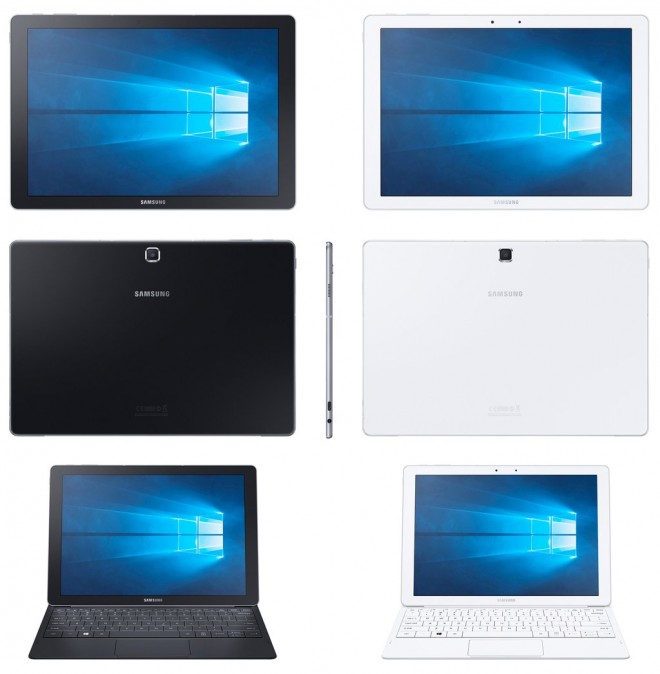 The info comes from famous leakster @evleaks, so it’s as legit as it gets. This model is said to be a competitor for the Surface Pro and iPad Pro and it’s also shown with a keyboard coupled to it. Considering the wallpaper, it’s clear this is a Windows 10 machine and it’s been quite a while since Samsung played in that field.

However, the “Galaxy Tab” branding may interfere with the Android products of the company, so Ativ would be more suited. We’re expecting a diagonal anywhere between 10 and 12 inches here and we have no specs to go by right now. Still, we’re reminded of that 12 inch Samsung tablet with Windows 10 that recently passed WiFi certification, so this must be it. 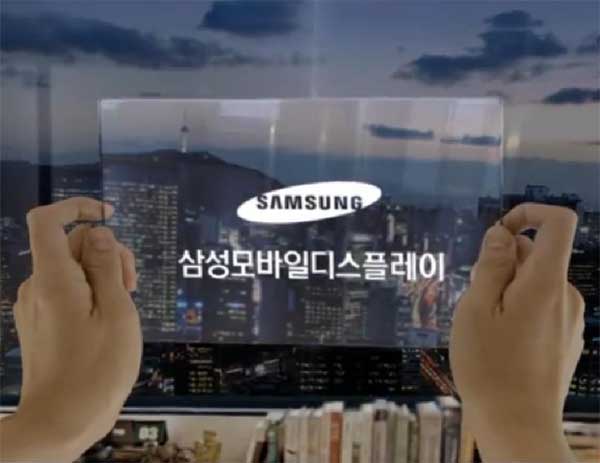