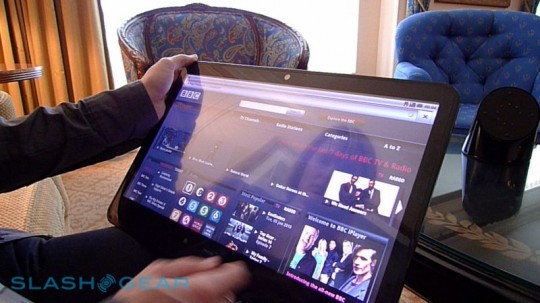 CES 2010 has hosted tons of tablets, so it seems that this is the year of these devices after all. Now, we’ve stumbled upon a bunch of videos showing the new ICD Ultra and Vega Android tablets in action. Ultra is the LTE tablet made by ICD for Verizon, while Vega is meant to reach T-Mobile UK, as a desktop unit.

ICD ultra is a 7 inch device, packing a Motorola 4G LTE modem and an NVIDIA Tegra 2 chipset, while Vega is a bigger model, sporting a 15 inch display. There’s also 2.5G radio on board, for voice calls and texts, plus WiFi and a family-centric interface.

These Android devices can be seen in action in the following videos, with Vega being handled in the first clip and Ultra in the next: 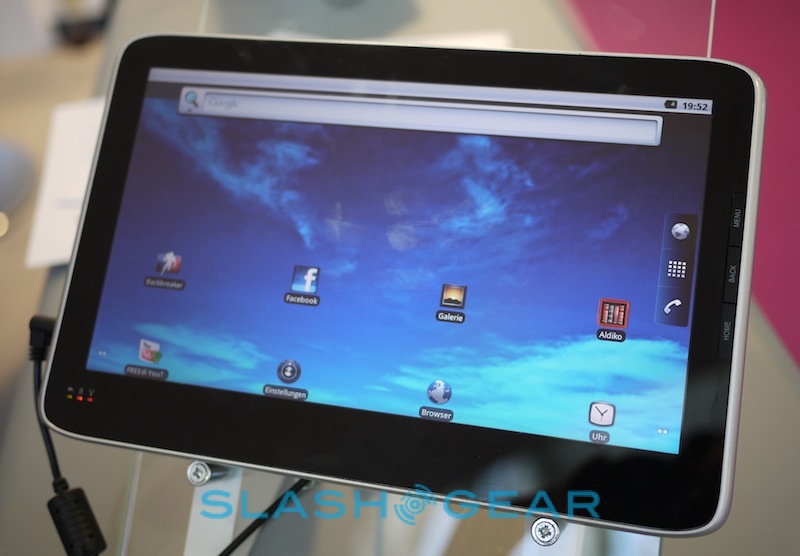