It is as true as it gets that tablet devices have become so versatile that it’s now only our second most used device after the smartphone. Though the choice for the OS does not matter that much, in the end there are some ways you haven’t even though of to judge the ease of use.

There are some animals in these world that have proven their value and intelligence when it comes to learning new things.  Such is the case with these creatures that live only in the water and are often mistaken for fish, like whales, dolphins. Penguins, though not mammals, are also highly evolved from an intelligence point of view and have proven it even when it comes to handling a tablet.

Jeremy and Newsom are the stars of the Aquarium of the Pacific, located in Long Beach, California. These two young penguins have taken it in for the Apple iPad and have started learning a few things about the device, mostly when it comes to playing games. “Game for Cats” that can be downloaded for free from the AppStore is one of their favorites and it is the type of game where the cat must catch the mouse that runs around the screen. If the penguins thought it was lots of fun maybe they will be willing to use the tablet and also blog a review about it 🙂 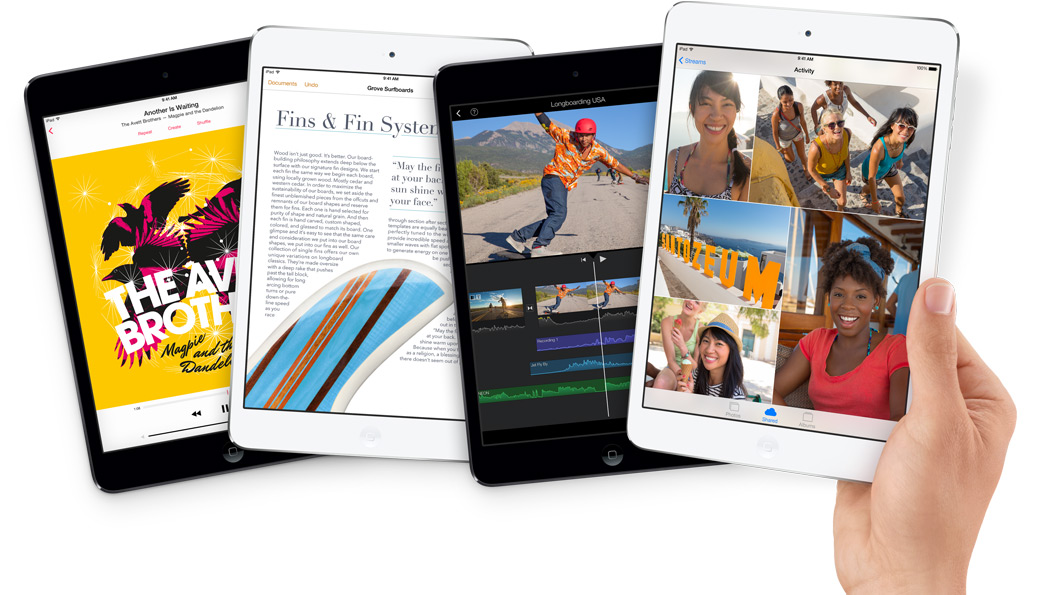