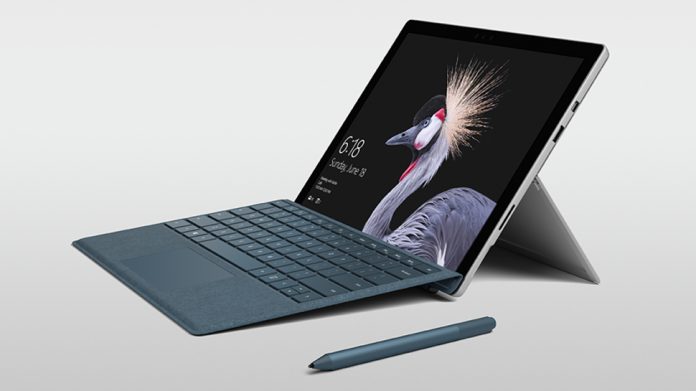 We’ve heard many things about future Microsoft Surface devices, either Surface Phone/Andromeda machines, or lately even a smaller unit. The budget Microsoft Surface machine is rumored to be codenamed “Lex” and we have extra details about it below.

The product is going to have special Type Covers codenamed “Gibs”. Microsoft has been said to be working on the affordable Surface tablet to rival the iPad for a while now. Microsoft tipster “WalkingCat”, also known as Windows Latest has revealed that this will be a 10 incher with an internal code of Surface Lex, or “Surface L”. While one wouldn’t read too much into a codename, you can say that Lex hints at the famous Superman supervillain.

This “Lex Luthor” of tablets could want to dominate the world, or at least the tablet world, or maybe just kill the Superman iPad. The same source mentions an USB Type-C port in the mix, plus support for LTE connectivity, on some of the models. WalkingCat also mentions that the device will be more compact and affordable, which is exactly what Bloomberg’s source mentioned last month.

The product is said to be priced at around $400, with the Type Cover also more affordable compared to the current prices. Battery life is something to look out for, since the smaller format may also mean a smaller battery. It would go down to 10 hours from the promised 13.5 hours that Microsoft boasts with for the Surface Pro. A fall release seems pretty likely, unless Microsoft wants to keep its goodies for CES 2019 and also bring the Surface Phone there.