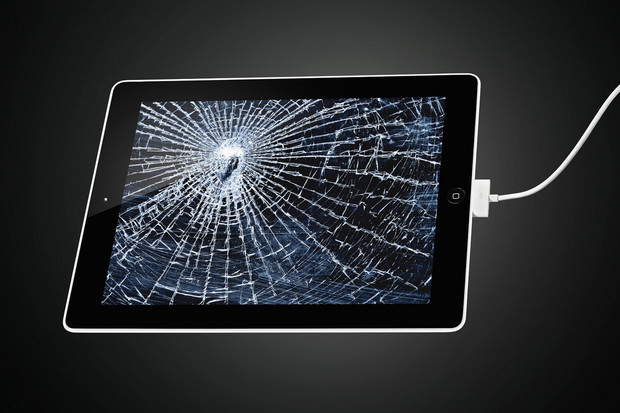 Today is the big day of the Google I/O debut and with it we expect a bunch of very interesting goodies, such as the new Android release and perhaps even the rumored Nexus Tablet. The folks of Bloomberg are pretty sure we’ll see a brand new tablet today, priced at $199 and made by ASUS. They also see this product as a direct rival to the Apple iPad.

I’m talking about a 7 inch tablet that will be shown at Google I/O in San Francisco today, according o anonymous sources. Every time there’s a new tablet in town, it’s called an iPad killer and this model is no exception. Even Microsoft’s slate, the Surface from last week was called like this. Google has to find a way to conquer the tablet market, that could reach as much as 118.9 million units this year, according to Gartner Inc. Android has more than half of the smartphone market, but with tablets they only gained less than half of the iPad’s share.

Now Google also has to compete with Microsoft and its Surface tablet, plus Windows 8. The moment when Google saw the potential of a cheap Android tablet was when Amazon Kindle Fire suddenly became one of the best selling devices on the market, thanks to its $200 price tag. Now, the Nexus Tablet will adopt the same pattern, keeping the price really low and the specs pretty modern. Will they succeed? We’ll find out in a couple of hours.