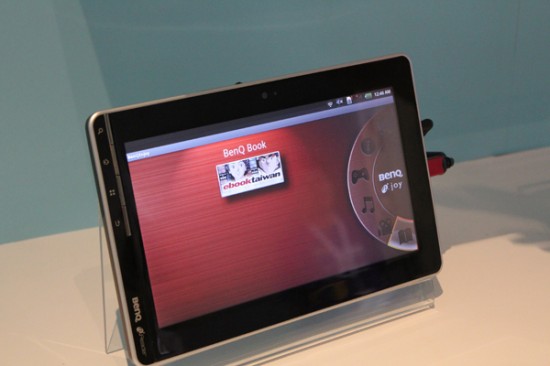 BenQ has just announced that it will launch 7 and 10 inch slates this year, although this is not their first effort in the tablet segment. Their premiere was the R100 nReader, a low end device with a 10.1 inch resistive touch display and a 667MHz CPU. This product will be followed by two more tablets, both with 3G support and coming in 2011.

The 7 inch model will be launched in Q2, while the 10 inch one remains a mystery. Analysts estimate that global demand will reach 50 million tablet units this year, with the Asia Pacific region demanding 7.5 million of these.

BenQ PT2200 is a 21.5 Inch Large Screen Tablet and a PC Replacement 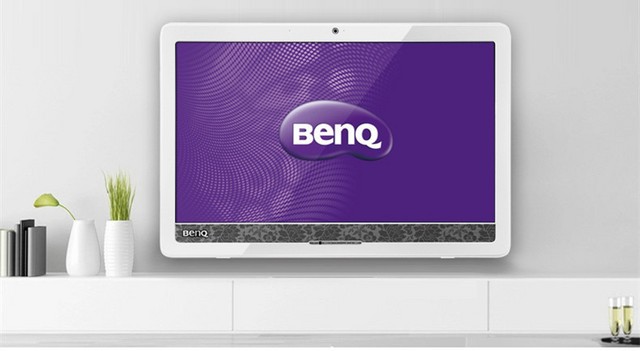