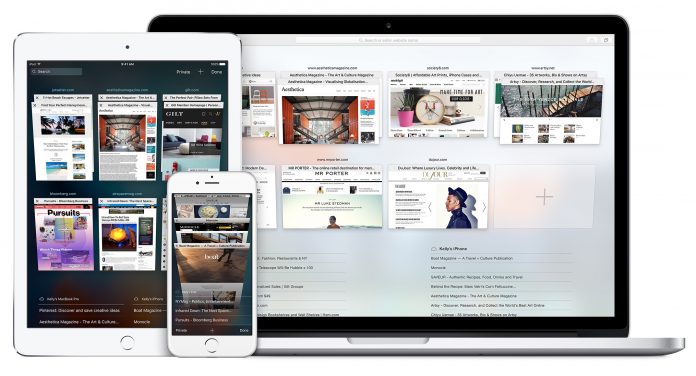 It would appear that 64% of Americans now own an Apple product, which is quite an impressive figure. The average American household reports owning 2.6 Apple products and the wealthiest folks in the US own 4.7 products per household, compared to the poorest ones, who own one at most. The 64% ownership mentioned above is actually a bump the previous figure of 50%, when the question was asked 5 years ago.

The 2.6 Apple products owned by the average folks is a 1 product bump from 2012. And these aren’t cheap devices we’re talking about, no matter if they’re phones, tablets, computers or laptops. The permeation of the public is very impressive, as well as the level of growth, said Jay Campbell, pollster with Hart Research. He conducted the survey together with Public Opinion Strategies.

Interestingly, there’s no discrimination of income group, age, race, sex or region of the country. People seem to genuinely want an Apple product, no matter their status. Usage is dominated by phone calls, emails and texts, followed by social media, on smartphones at least. This poll involved 800 respondents across the country and it was conducted late last month. 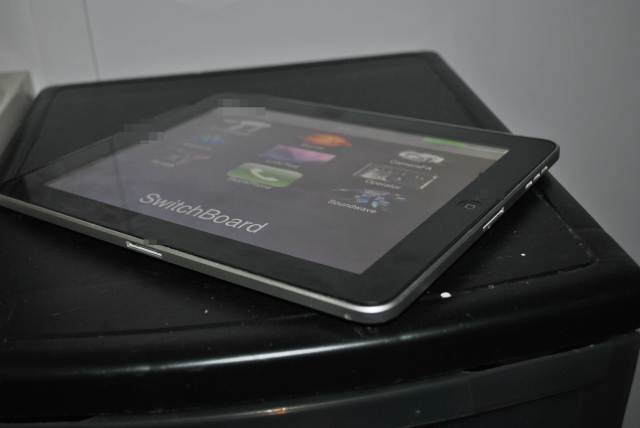