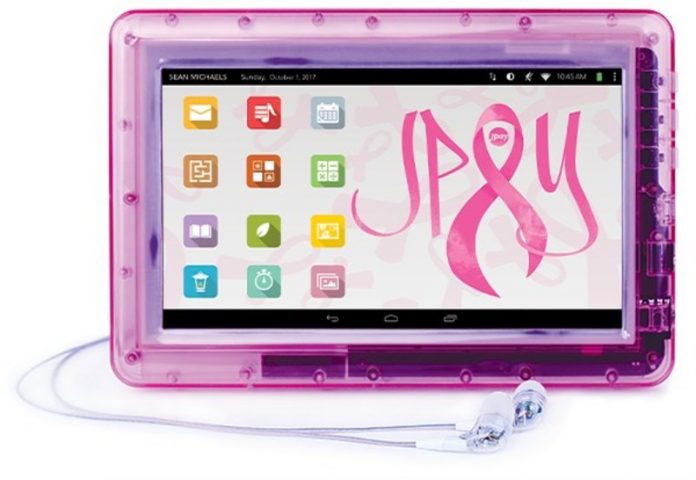 I know the thought of buying a pink tablet while in jail sounds odd at first, but when it’s for a good cause it seems OK. JPay is now offering a limited edition pink-colored JP5S tablet, a 7 incher with tablet cases in the mix, supporting National Breast Cancer month, which is this month.

A portion of the proceeds goes to the American Cancer Society and this product is meant for incarcerated people. The pink colored JP5S and its tablet case stand for the support in the fight against a very common disease in today’s world. The device is rather interesting in design, because its case is rather transparent, showing the components inside. The pink product is available in Idaho, North Dakota, Ohio and Washington state correctional facilities, this month only.

JPay first paired up with the American Cancer Society in 2016, as the pink colored JP5S tablet was introduced and apparently the demand was incredible. Since the response was overwhelming, they went ahead and came up with another promotion this year. The first product sold out in under five days, showing that incarcerated people still have the desire to do good and fight breast cancer.

The Tablets come with JPay’s services, like music, games, education, email and more. JPay donates $10 to the American Cancer Society for every tablet purchased and $3 for every pink colored tablet case. JPay is a company that designs, builds and deploys technology and products to prisons and jails in USA. It does business in 34 states. 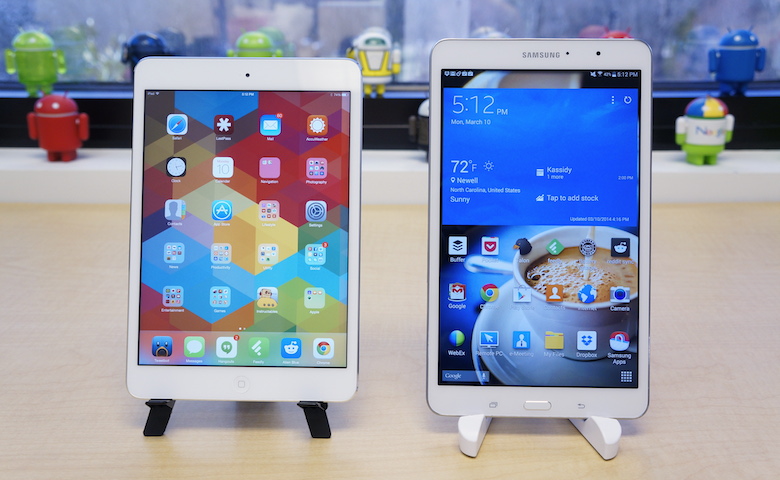