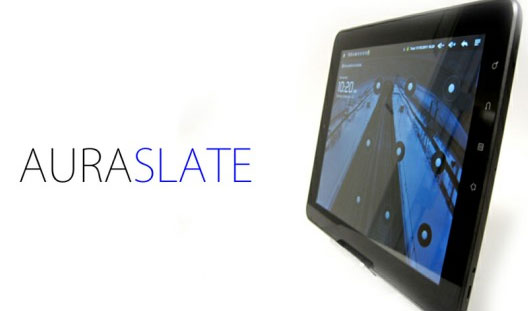 Auraslate is a company that I’ve never heard of, but I may keep an eye on them starting now, as they’ve just launched some interesting tablets, the Lifepad 726B and 1026 models for hackers and developers. As you know, Android is an open source platform and the developers take advantage of that to customize their own Android versions.

Most manufacturers lock bootloaders to prevent users from installing their own ROMs, but Auraslate is a young company that encourages devs to work their magic. The LifePad 726B and LifePad 1026 are both cheap tablets and completely unlocked software-wise. You can buy an advanced development kit to get started on the development process, if you want. The Lifepad 1026 comes with Android 4.0 ICS, which is an interesting aspect, considering many tablet makers are having a hard time letting us have that update on their slates.

Of course, both models from Auraslate aren’t that well specced and come with stuff like an ARM Cortex A9 CPU at 800 MHz (overclocked to 1GHz), 512MB of RAM and 4:3 aspect displays. 4GB of storage and microSD card slots are also included. The pricing is $139 for the Novice Development kit (without source code), or $199 for the superior tablet. With an extra $10 you’ll get a more advanced kit. 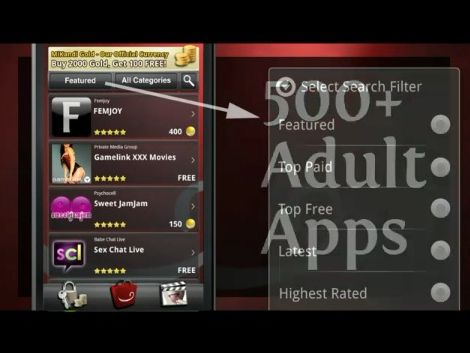 Adult Content on Android Thanks to MiKandi, Now Updated (Video)