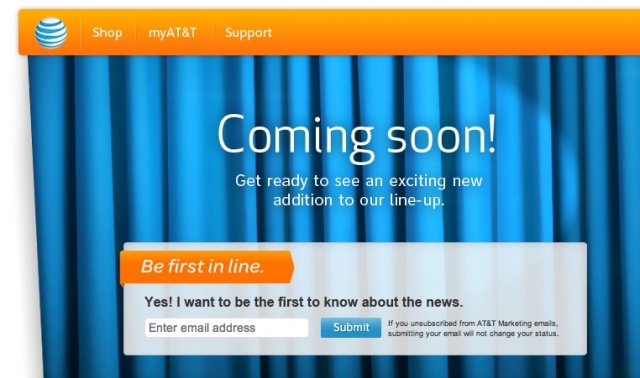 In just hours from now we’ll finally get to meet the iPad 3/iPad HD, courtesy of an Apple event in San Francisco. Now carriers are preparing to offer the fresh products and Verizon is already teasing the product on its website, or at least it did till this morning, when it took the banner down. Meanwhile, AT&T has a teaser of its own, that promises something “exciting”.

It’s most likely the iPad 3/iPad HD, since no other product is ready to reach the carrier yet, CES 2012 and MWC 2012 units included. Apple is a flagship partner for both AT&T and Verizon, so it doesn’t surprise me that carriers want to build hype surrounding this device. Of course, the companies can’t say anything about the product, but they can tease us, can’t they? I’m curious to see the offers bundled with the new Apple tablet, especially if the rumor about a LTE version of the iPad 3 was real.

This would easily turn into a marketing tool for both AT&T and Verizon, that would push the new slate as the first LTE iPad and the “fastest and best LTE tablet ever”. There have been reports that Verizon is installing LTE equipment in Apple retail stores, so the story just got more interesting. 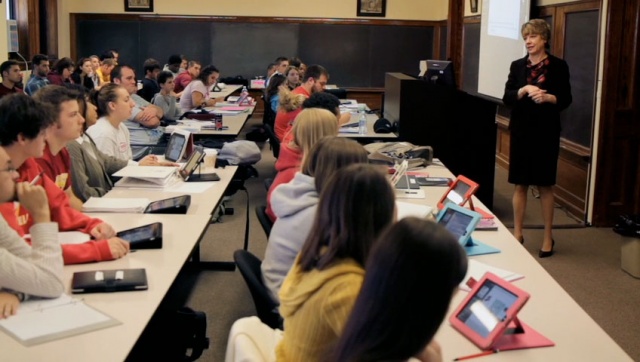