ZenPad maker Asustek announced today its consolidated revenues for March 2016, registering solid increases. They went up 37.23% on month and 15.30% on year, it would seem, so the January – March timeframe was excellent for them.

Own brand product sales were higher than expected, most likely thanks to the Chinese notebook market share increase and also increased notebook demand in Eastern Europe. ASUS has been performing great in the gaming and ultra thin high end notebook segments, as well. They shipped 4.9 million notebooks, 1 million tablets, 500k desktops and 4 million smartphones over Q1 2016.

For the the whole year they aim to ship 20 million notebooks, 5-6 million tablets and 2-4 million desktops. Computex 2016 will bring us new goods this summer. 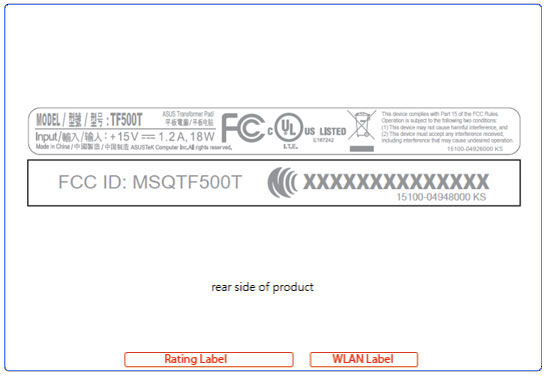