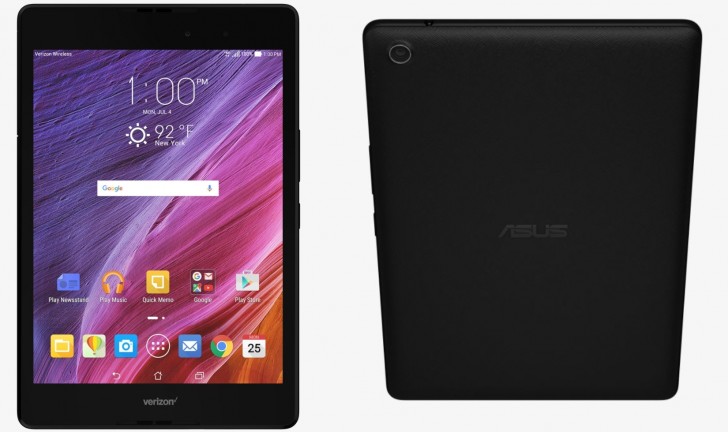 ASUS launched one more tablet today, after the spread it offered at Computex 2016 and that model comes exclusively to Verizon. It’s dubbed ASUS ZenPad Z8 and it’s a 7.9 incher with an IPS panel and a 2048 x 1536 pixel resolution. 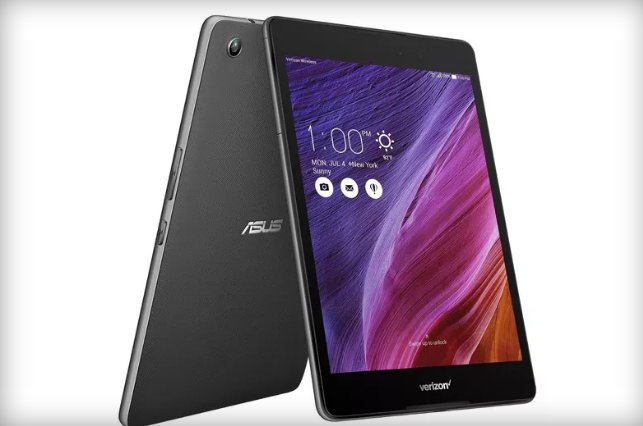 Inside we find the hexa core Qualcomm Snapdragon 650 processor, as well as the Adreno 510 GPU, that made a fine team on the Xiaomi Redmi Note 3 Pro, even beating the Xperia Z5 in some benchmarks. Anyhow, the slate packs 2 GB of RAM and 16 GB of storage, although a 3 GB/32 GB combo would have been sexier. An 8 megapixel camera takes care of optics here, while upfront there’s a 2 MP shooter. 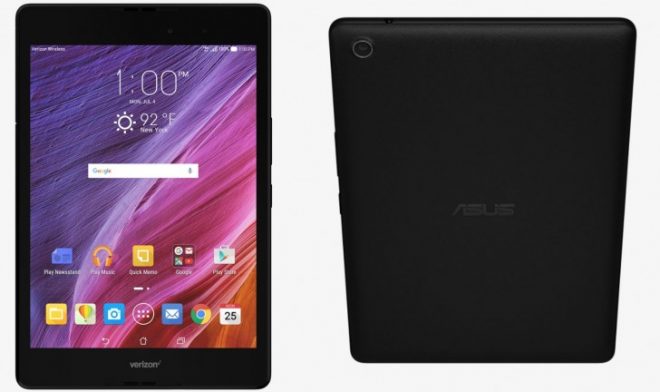 Other features available here are the front dual speakers with DTS HD support and then there’s the USB Type C connector, 4G LTE, WiFi and Bluetooth. The device weighs 320 grams and its battery provides up to 13 hours of use. ASUS ZenPad Z8 can be ordered today from Verizon’s site for $249 in full price, or you can pay $149.99 on a two year contract of $10.41 a month. Availability is slated a week from now.

The OS is Android Marshmallow. 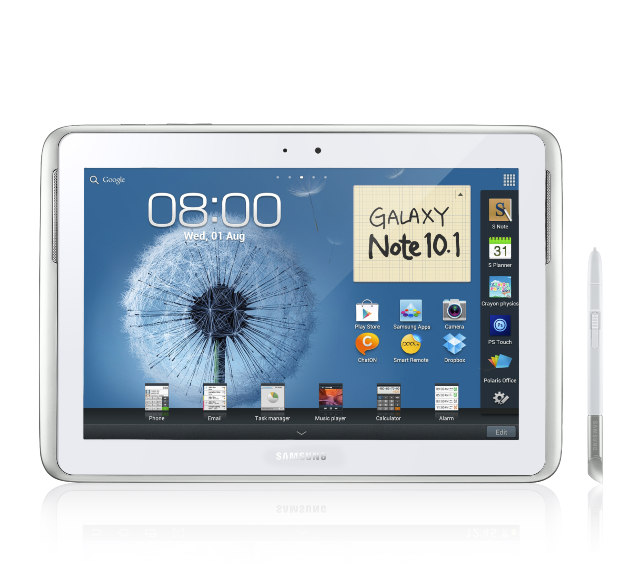