Forgot that there’s such a thing as the ASUS Transformer Pad? Well, the TF701T model just got updated from Android 4.4 to Android 5.1 via CyanogenMod 12.1 Nightly Builds.

The ASUS Transformer was a revolutionary series of products, making convertibles cool even before they were a thing. That device was ahead of its time, the TF701T , with a 2560 x 1600 pixel display and it can hold its own even today. It has a detachable keyboard and it was meant to be a productivity machine first and then one for fun.

The fact it stuck to KitKat was a crime, but that’s fixed now. The device is jumping from CM11 to CM12.1 and while this may not be Marshmallow, at least it brings some updates. These are nightly builds, so be cautious for bugs and potential issues. Lollipop brought a new UI, a new multitasking window, new icons, Material Design and enhanced security. 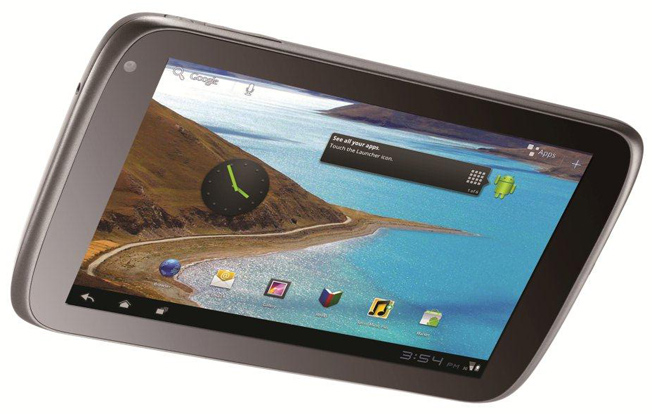