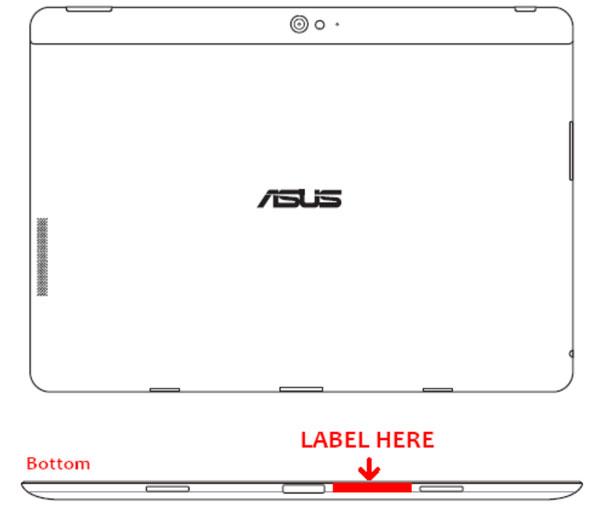 This is merely the WiFi version of the slate, the one that gets a quad core Tegra 3 CPU, not the Snadpragon S4. I guess that the unit with dual core CPU and LTE will come later on, unless it’s plagued by the delays and production problems associated with the Snapdragon S4. If you want specs, well, you have here about 80% of the Prime features. Know that the device will come in a 16GB version, 32 GB and 64GB as well, with an 8 megapixel camera at the back and 2MP shooter at the front.

1GB of RAM, HDMI and a 10.1 inch display are all here, with the latter using Super IPS+ Gorilla Glass technology and supporting a 1920 x 1200 pixel resolution. Gorilla Glass 2 is actually involved here, in case it matters. The original Prime shipped with Honeycomb, but obviously, this Infinity model will come with Android 4.0 out of the box. 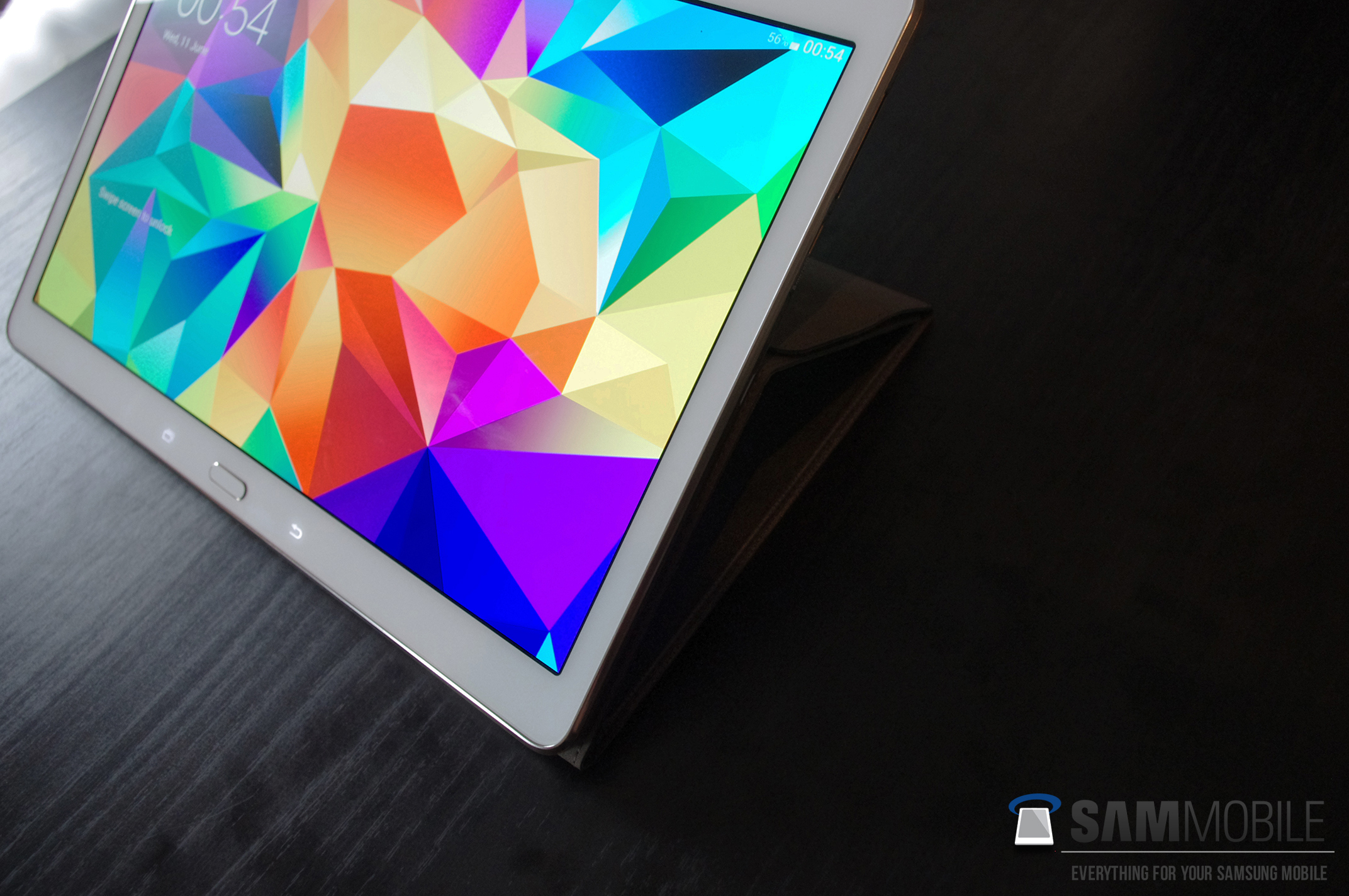