There’s a new ASUS convertible in town, the ASUS Q304U model, that’s pictured below and seems to bring a pretty solid chassis to the table. This model has been certified by the FCC, the perfect way for its specs and design traits to be leaked. 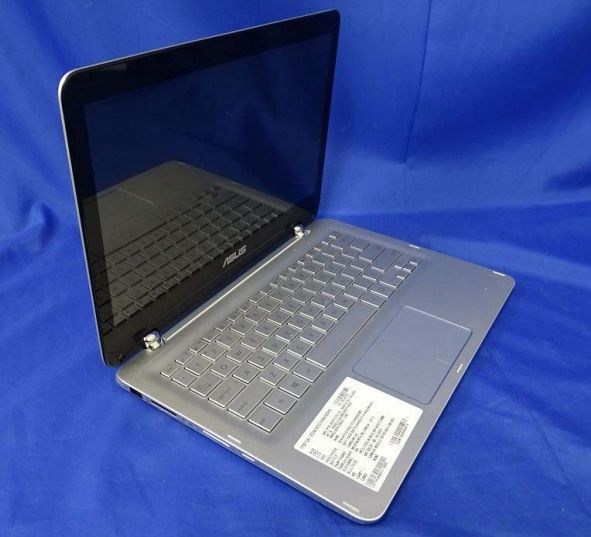 The documents at the FCC mention a special hinge, that’s able to rotate at an angle of up to 360 degrees, which means this is a convertible. The ASUS Q304U feels a lot like the ASUS Vivo Book Flip TP301, that was unveiled at CES 2016 in January. Interestingly, while this model is listed on the official certification site as the ASUS Q304U, the online documents have it at E11208. 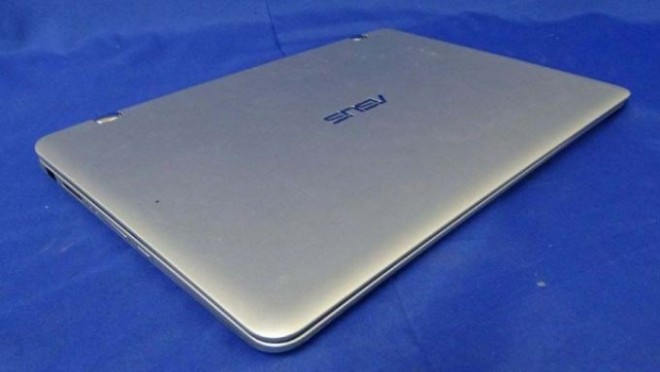 Specs listed on the official site include two full USB 3.0 Type A ports, one USB 2.0 Type A, one USB 3.0 Type A and a memory card reader. There’s HDMI in the mix, an audio jack and power connector. Stereo speakers are also included and sadly mum’s the word on the display, CPU, RAM, internal storage and camera resolution. We’ll probably learn more at Computex 2016.