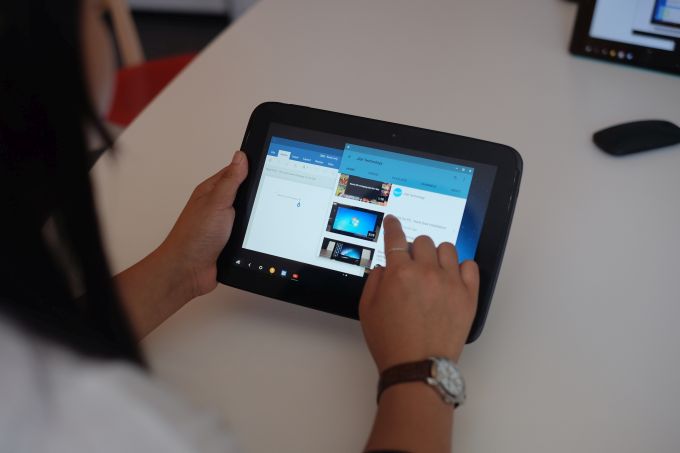 The Jide company debuted over a year ago and it was meant to improve on Android’s capabilities related to productivity. This firm launched a slate with a 11.6 inch screen and detachable keyboard, plus the Remix OS, that adds Windows-style features to Android. That platform has now reached version 2.0 and it’s coming to compatible models. 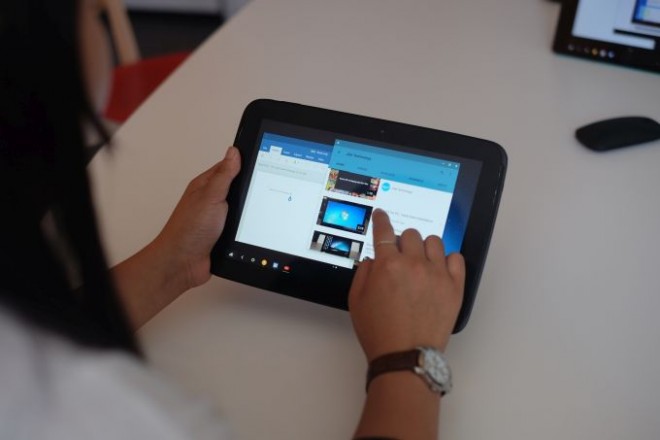 The new builds have been released for the Nexus 9, Nexus 10 and the Jide Ultra tablet, all of them stable builds from what we’ve heard. An early version of the software had been released in January for the Ultra tablet, but the new build should provide extra performance and stability. Remix OS can run on both ARM devices, plus PCs, so it’s compatible with desktop computers with Intel and AMD chips too.

The OS lets you run most of the Android apps, but transforms the UI into a typical computer desktop, that includes a taskbar, a start menu-style app launcher and more. You can also minimize and resize windows and move them anywhere on the screen. Version 2.0 brings an updated file manager and improved support for resizing windows.

Right clicking with the mouse is also supported and notifications appear from the right side of the desktop now.