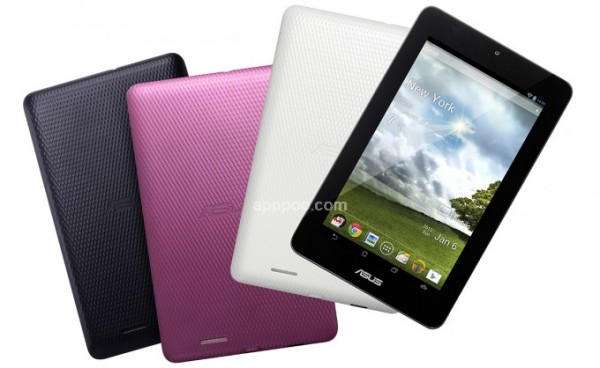 A recent study regarding the evolution or rather the slowdown of the tablet market, said that the big device makers will start adopting the tactics of the smaller Chinese firms. That includes dropping prices to a never before seen level, just like the one ASUS seems to be tackling with the new product detailed below.

They’ve got a newcomer ready, the ASUS MeMo Pad 7 ME70CX, that’s supposed to cost $97. The company will launch this slate this month, probably at IFA 2014, if it’s ready in time. This will put a lot of pressure on rivals, that certainly can’t deliver that low of a price. In 2013 the ASUS tablet PC shipments have reached 12 million units shipped, just behind Samsung. In spite of the high volume of shipments, the profit is not very high for ASUS, because of the low prices.

The first half of 2014 brought 6.1 million slates shipped for ASUS, but not very much profit apparently. For the full 2014 the number should be around 10.7 million and the new MeMo Pad 7 is said to put pressure on the likes of Acer, Lenovo, LG and Huawei. The ME70CX is aimed at the Southeast China and Asia region and it comes with an Intel Atom Z2520 processor, 8 GB of ROM and a battery good enough for 8 hours of fun. 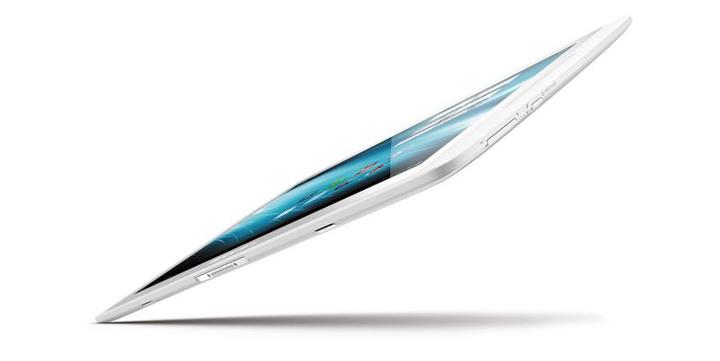