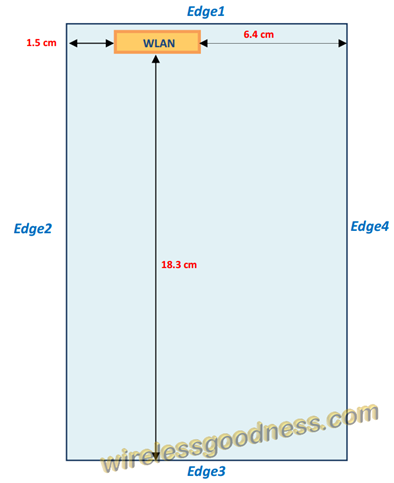 ASUS is preparing to unveil two new Android tablets and I have to say it’s been a while since they’ve unveiled products in that segment. Now they’re getting to show the world two new MeMo Pad slates, meaning cheaper and smaller devices, possibly with a stylus included.

The products will make their way to the US, if a recent FCC filing is to be believed. The larger MeMo Pad is codenamed K001 and comes with a screen that measures 10 inches, unusually big for a MeMo actually. The FCC is reporting that the device will have dual band WiFi, Bluetooth and a camera. The second model has the codename K0W and comes with a 7 inch display.

This one doesn’t seem to have a camera and we’re speculating that this may end up being the $99 Nexus 7, maybe… ASUS unveiled the MeMo Pad in early 2012, while the K001 and K0W seem to be the newer versions of that slate. We’re expecting quad core Tegra 3 CPUs or maybe Snapdragons, plus some pretty high resolutions. 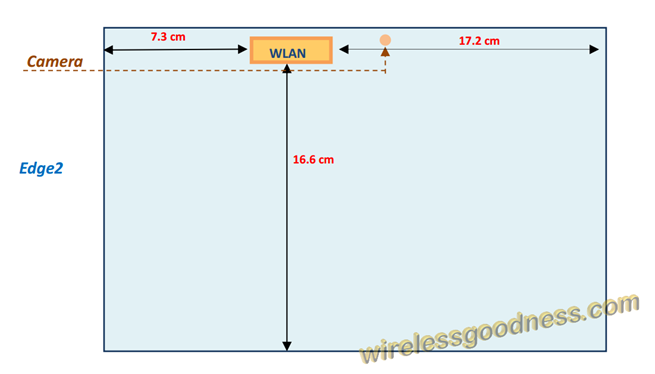 ASUS Transformer AiO P1801 All in One PC/Tablet Gets Promo Clip...