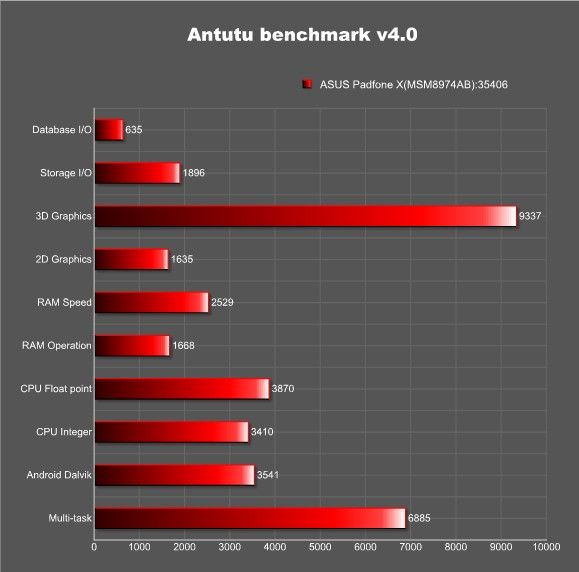 Just days after ASUS unveiled the PadFone Mini hybrid in Taiwan, there’s a new version of the PadFone floating around. The newcomer is dubbed ASUS PadFone X and it appeared in the AnTuTu database with a very impressive score. 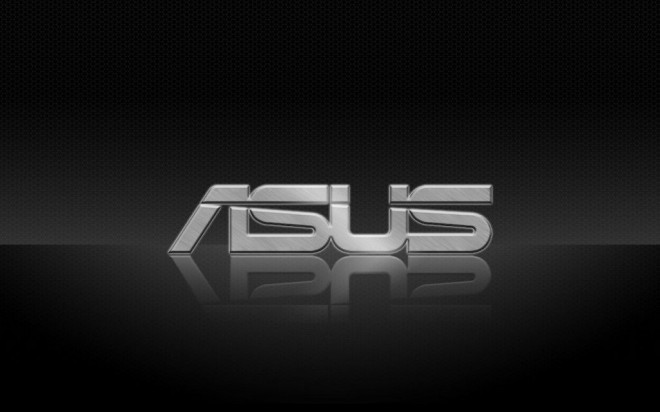 This is a higher end unit, that has been speculated to be the ASUS PadFone 3, but nothing is for sure right now. The AnTuTu specs reveal a Snapdragon 800 CPU clocked at 2.2 GHz, 2 GB of RAM and a 1920 x 1200 screen, plus 16 GB of storage. The listing only shows a 5 megapixel back camera, but we associate that to a prototype or maybe a mistake related to the front camera.

The 35.406 score is even above the one scored by the octa core Samsung Galaxy S4. Whatever this device is, I’m pretty sure we’ll catch a glimpse of it at CES 2014, if it’s ready by then or maybe at MWC 2014, where traditionally ASUS has been having a good presence and a slew of new models each year.