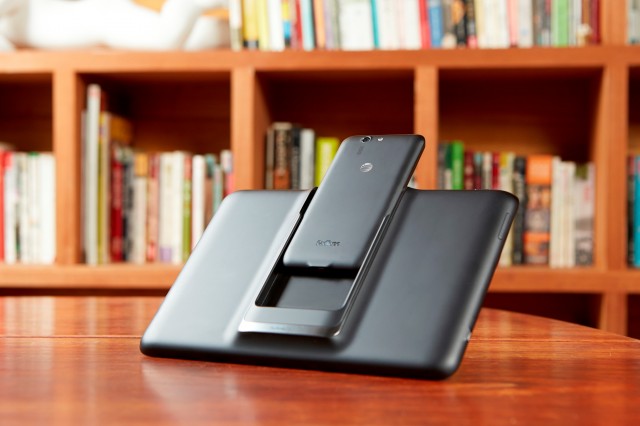 There’s also a $199 price tag with 2 year contract. Recently we’ve also caught a glimpse of the ASUS PadFone S, the international version of the device, that’s coming to Computex 2014. That hybrid will sport a 5 inch Full HD display on the smartphone part and a Snapdragon 800 CPU, as well as LTE and 2 GB of RAM, as well as 16 GB of storage. The PadFone X offers the same specs on AT&T, plus Android 4.4 KitKat and the PadFone Station can dock the handset into itself.

The Station is a 9 inch Full HD tablet that offers dynamic content playback from the phone to the tablet with very little to no lag when attaching them to each other. At the back of the device there’s a 13 MP camera with F/2.0 aperture and PixelMaster camera, plus a special LowLight mode. The PadFone Station also incorporates a large battery that charges the phone when it’s docked. 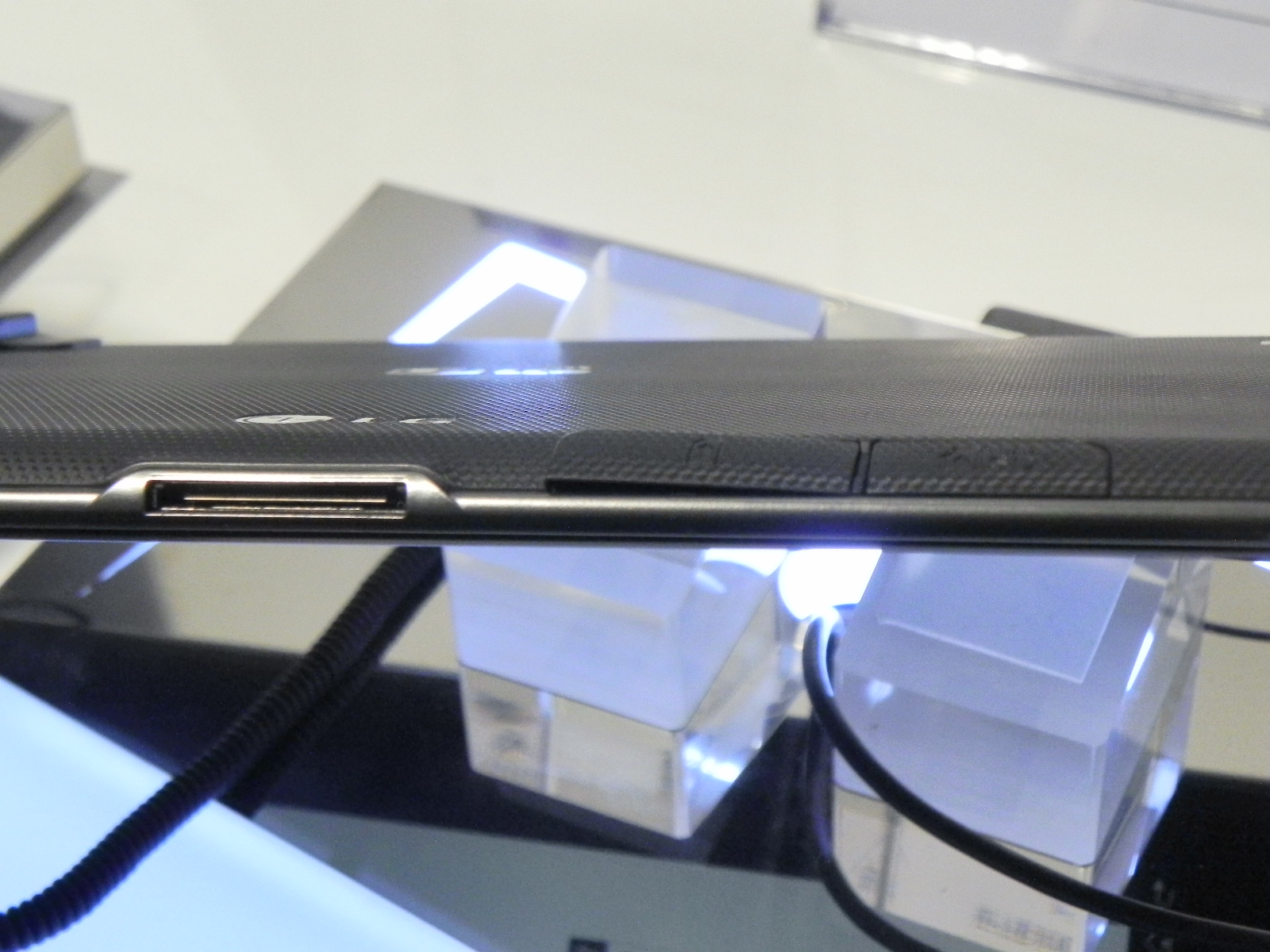