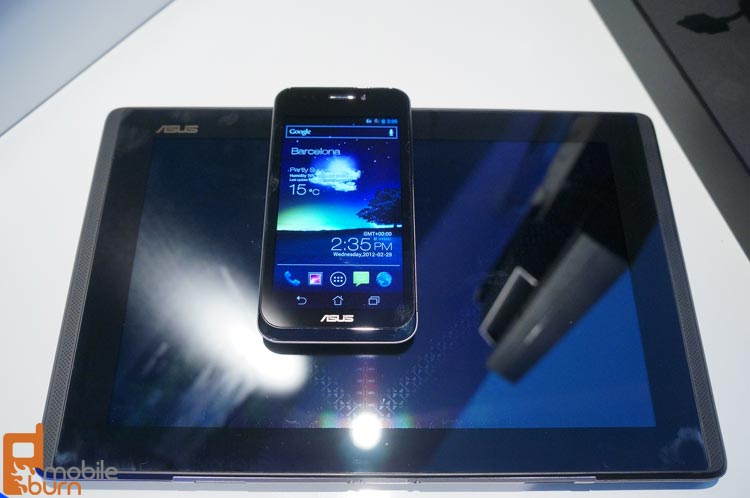 We’ve shown you our own hands on with the ASUS PadFone at MWC 2012, but now we’ve stumbled upon a very interesting new video showing even more details regarding this product. Mobileburn has an extensive hands on experience and picture gallery with the device(s), so I suggest you check out their piece, too. 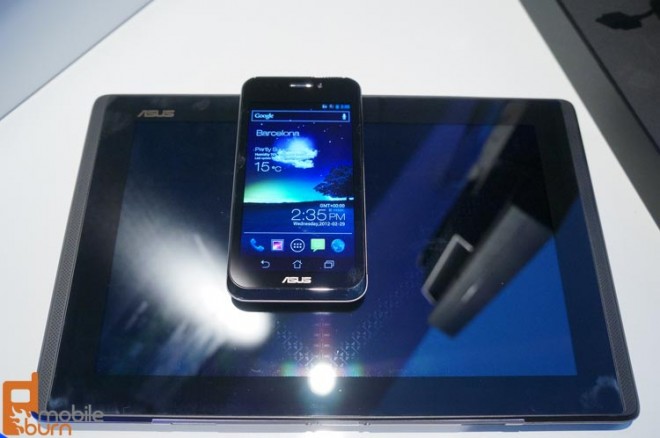 The concept here is having an Android 4.0 smartphone, the PadFone, that’s inserted into a special tray inside a tablet, called the PadFone Station. The slate can be attached to a keyboard dock for even more energy and even more functionality. Add to that a stylus that’s also a Bluetooth headset and you’ve got a hit on your hands. The PadFone’s features include a 4.3 inch display, while the Station is a 10.1 inch tablet. The handset supports a qHD resolution, uses a Super AMOLED display and a 1.5GHz dual core Qualcomm processor.

The screen looks great, colors are vibrant and there’s even a cool feature allowing you to start watching a movie on the PadFone handset and then keep doing so on the tablet, in just seconds after attaching it. You can also take calls from the phone to the tablet simply by using that Bluetooth headset/stylus. 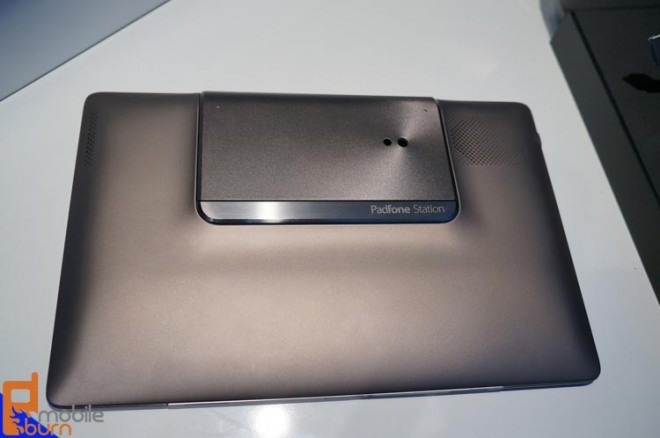 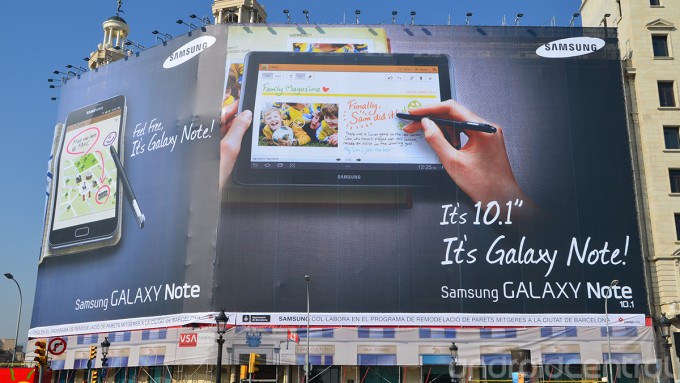 Samsung Galaxy Note 10.1 Now Up for Preorder on Amazon USA...