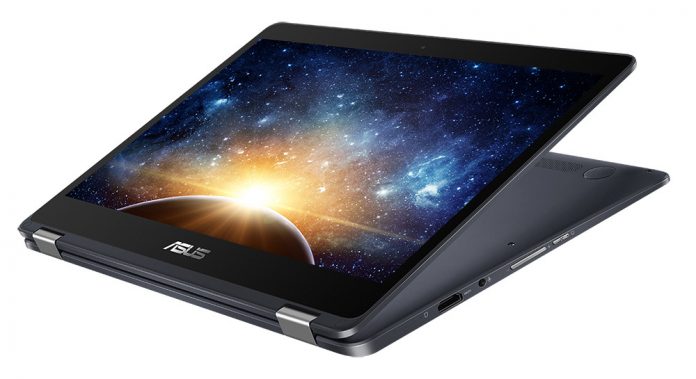 The whole ARM segment got a boost late last year, when Intel’s worst nightmare came to life: 20 hour battery life laptops with Snapdragon CPUs became real. It was all done thanks to a partnership between Qualcomm, Microsoft and companies like ASUS or HP. Today it’s finally time for the ASUS pioneer to hit the stores. It’s the ASUS NovaGo we are talking about, by the way and it’s available here.

It relies on a Qualcomm Snapdragon 835 CPU, is highly versatile (and convertible) and you can find it on Amazon right now. The first 2 in 1 tablet with ARM CPU was actually the HP Envy x2, but the ASUS NovaGo was fast on its trail. The ASUS NovaGo has a revolving screen, meaning it can be used as both a tablet and laptop with ease. 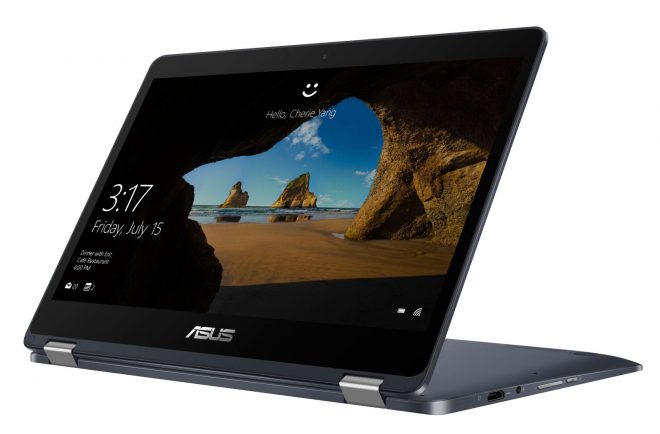 There’s also the tent mode, of the folded 360 degree mode. On board we find Windows 10 S, but you can switch to Windows 10 Pro for free. Having a Snapdragon 835 CPU on board means multiple things: 20 hours of battery life, instant resume, low temperatures and reasonably good performance. 4G LTE is also available as well as the “Always Connected” concept, that Microsoft was gunning for. 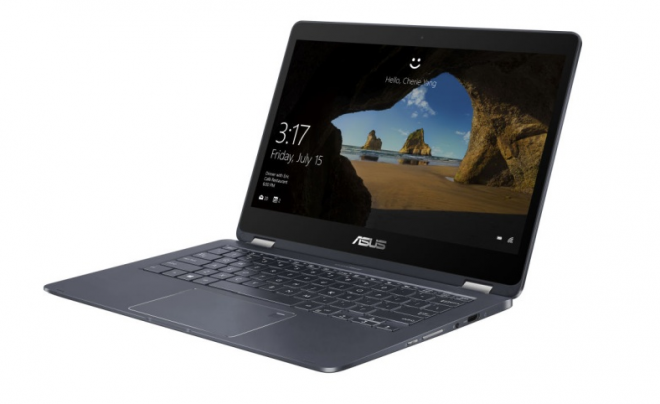 Standby time is 30 days. Specs of the ASUS NovaGo TP370QL model include 4 GB of RAM, 64 GB of UFS 2.0 storage and a 13.3 inch touchscreen display with Full HD res. Bundled with the device is the Windows Ink suite of digitizer pen apps and there’s also the ASUS Pen, but that’s optional. People have complained about the lack of USB Type-C port here, but at least we get two USB 3.1 ports in the mix. 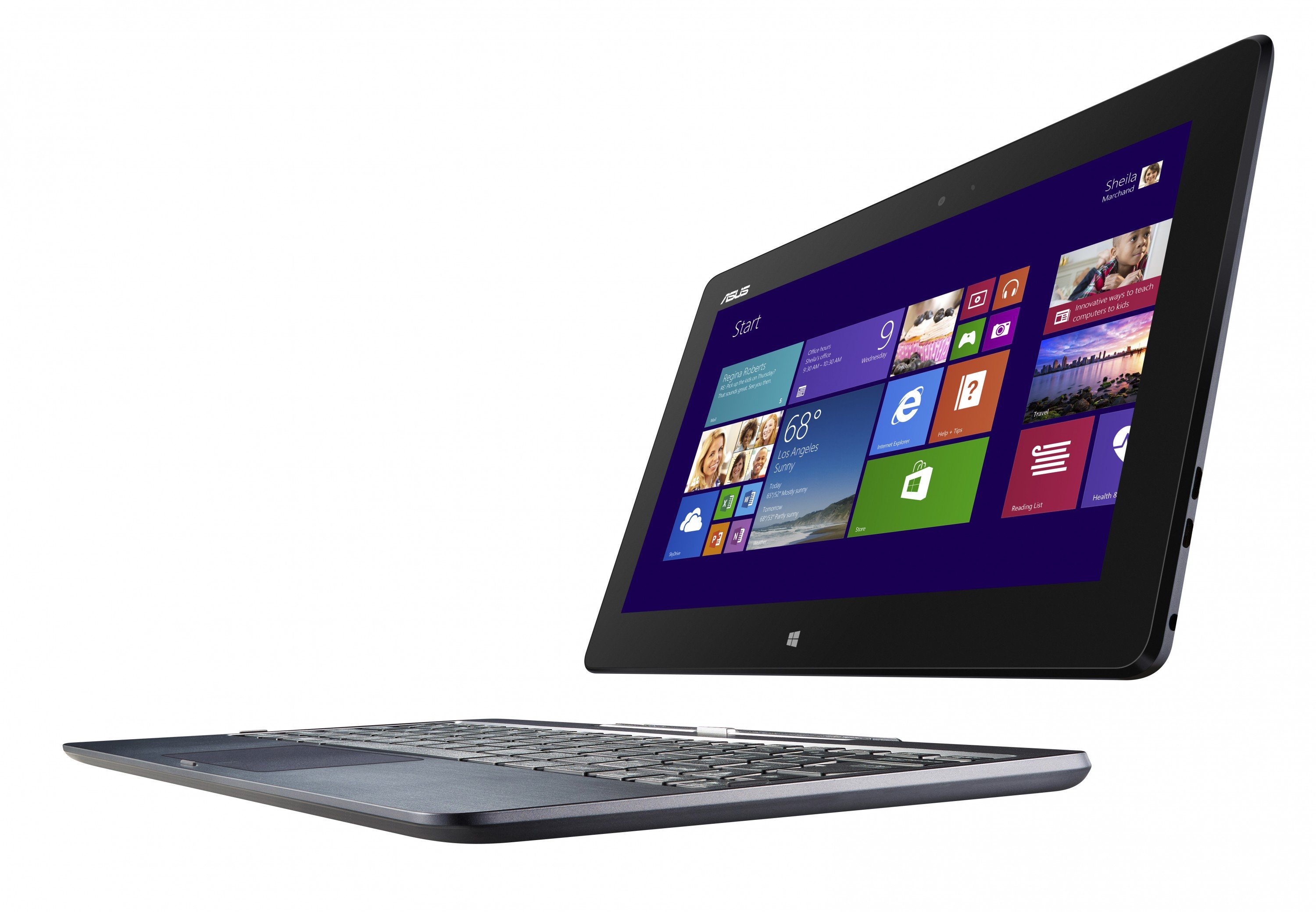