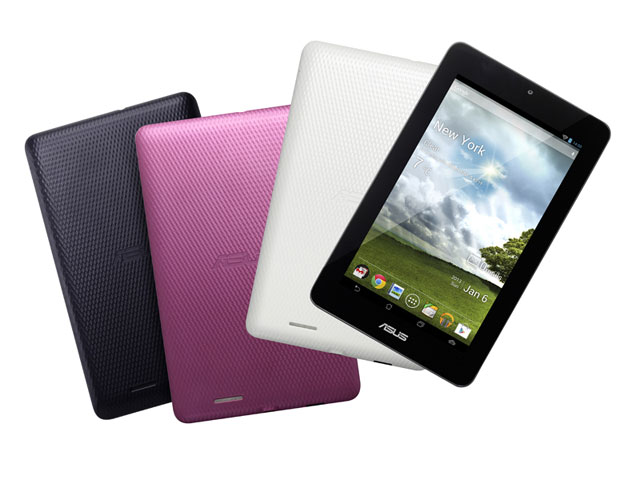 Not a great deal of manufacturers, except the Google branded devices of course, can pride to being among the first when it comes to new Android OS versions updates. The struggle that Google faces in regards to the OS fragmentation is mostly caused by the manufacturers designing their custom interfaces at a slow rate.

Usually with every device update come a great deal of features brought by the two sides. One is the Google side and the general improvements to the OS itself. Second there are the manufacturer enhancements for a specific device and / or hardware. Here Asus has had the best of policies, managing to provide updates for its devices at the fastest rate.

On top of being one of the most attractive devices in terms of hardware specs and features, the Asus MeMo Pad is now one of the few tablets running Android 4.2. The update includes the new lockscreen widgets function, quick access menu and the ne Photo-Sphere feature for the camera app. There is also a new swipe enabled Android stock keyboard and general improvements in terms of speed and stability. The roll-out should go in stages for the devices around the globe. 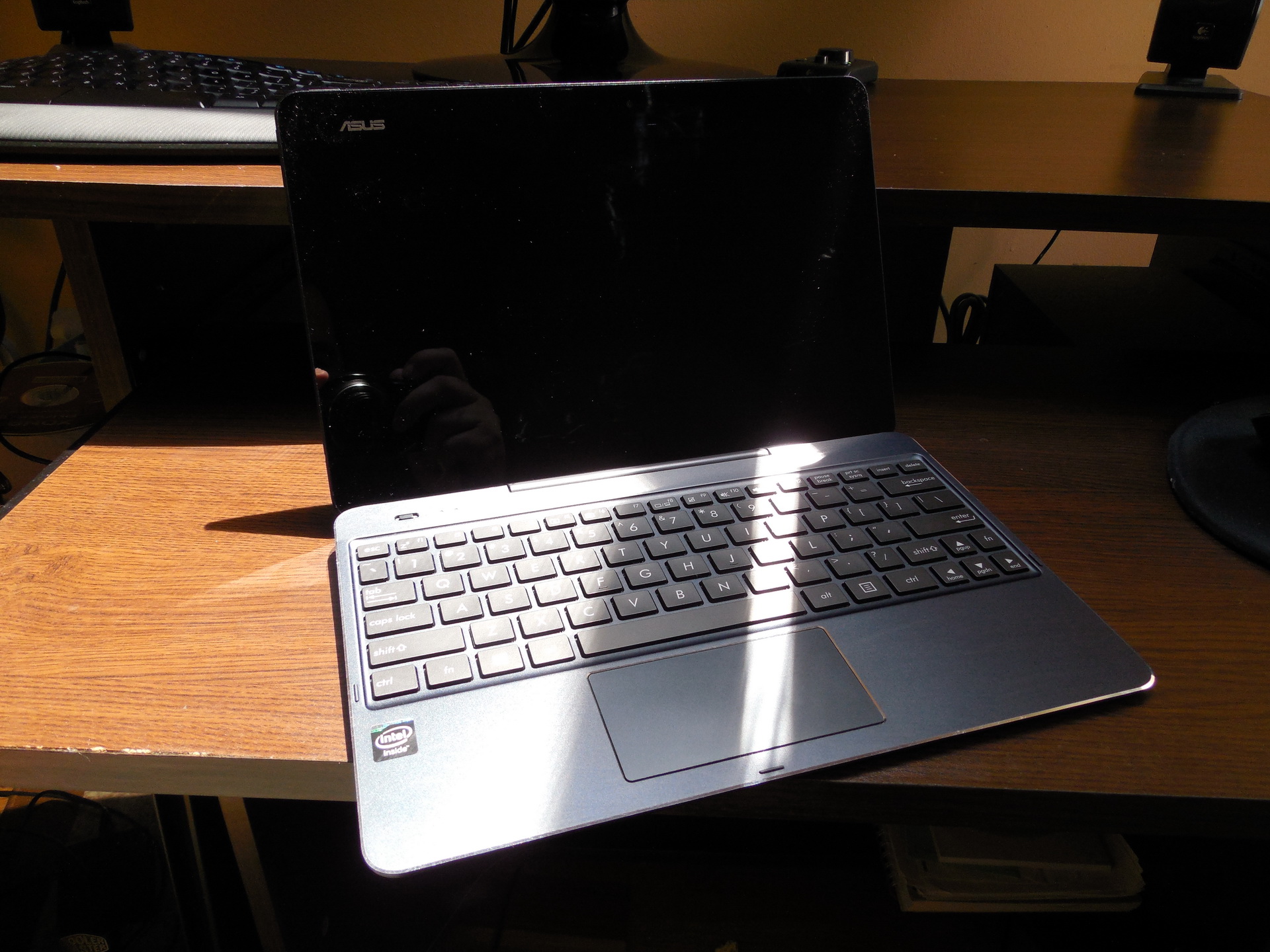