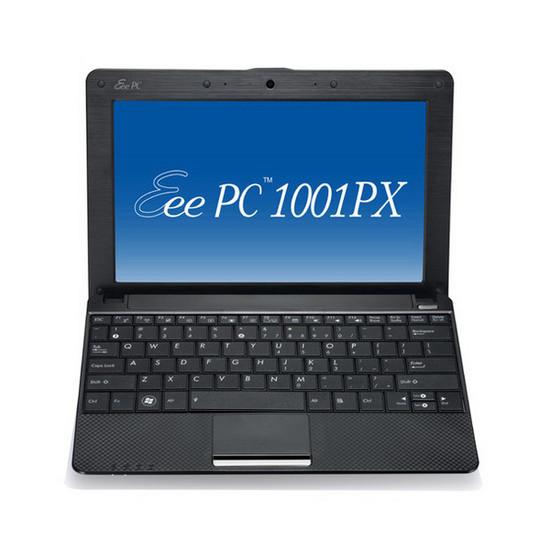 Back in 2007 the new generation of portable PC was flourishing with Asus one of the top device manufacturers. They were called netbooks and were underpowered laptops smaller in size and supporting screen sizes from 8/9 to 14 inches.

The Intel Atom-powered PCs made by Asus haven’t been exactly highly successful though they did attract many costumers due to the brand image and high quality design. The EeePC line-up had become somewhat popular among consumers, mostly teenagers, who wished a very portable device with decent specs and good battery life. As Microsoft announced their new OS, also compatible with mobile devices and (at some level) touch friendly, Asus decided to kill it’s EeePC netbooks. It was a move to be expected since the manufacturer is mostly renowned for it’s tablet devices.

From now on Asus will concentrate on delivering good tablet products and they are already doping a great job. They are expected to expand their Transformer line-up with price friendly devices for all consumers. Further more, Asus is expected to deliver some of the best Windows 8 tablets on the market. Good Bye EeePCs, say hello Windows 8 tablets. 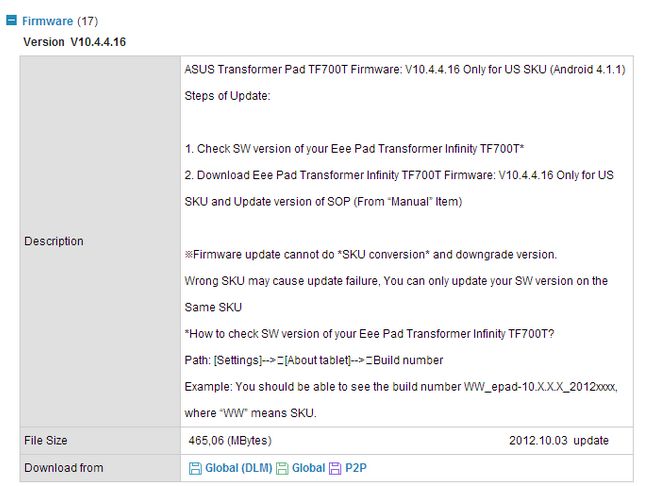