Asustek expects to become the second largest brand vendor in terms of combined shipments of notebook and tablet in 2013, only being surpassed by Apple. The PadFone series is predicted to reach shipments of 1 million units next year. Revenue growth is predicted at 15 to 20% for 2013, according to experts. 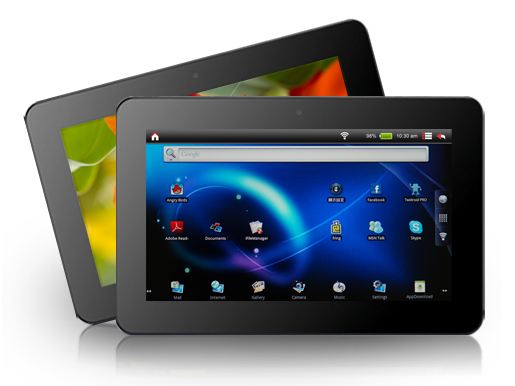