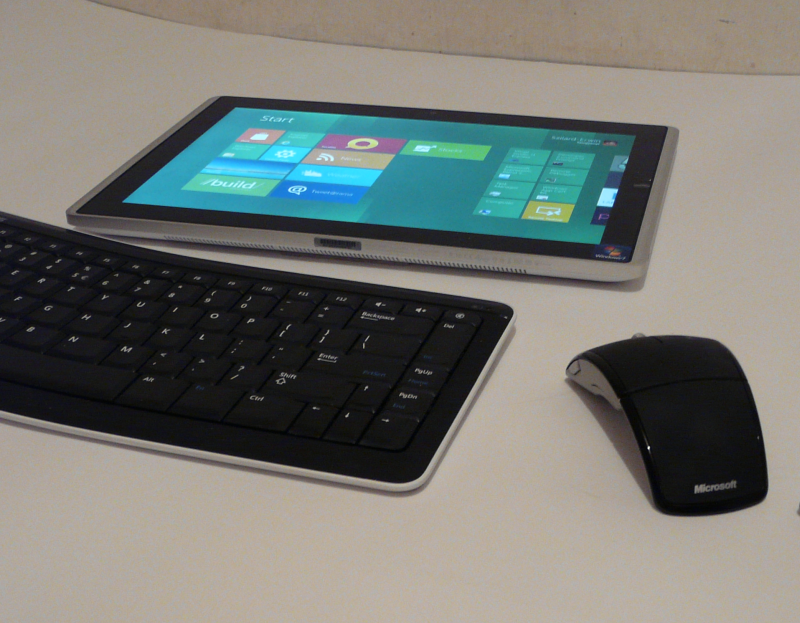 Not so long ago I had the chance to play with the ASUS Eee Slate B121, a Windows 7 tablet at its core, but in a version that to us with Windows 8 Developer Preview installed. We’re dealing here with a business tablet, a device for specialists and people who actually slates for work purposes and that’s shown by the price: $1400, but more about that in the following review, in the lines below and video at the end. 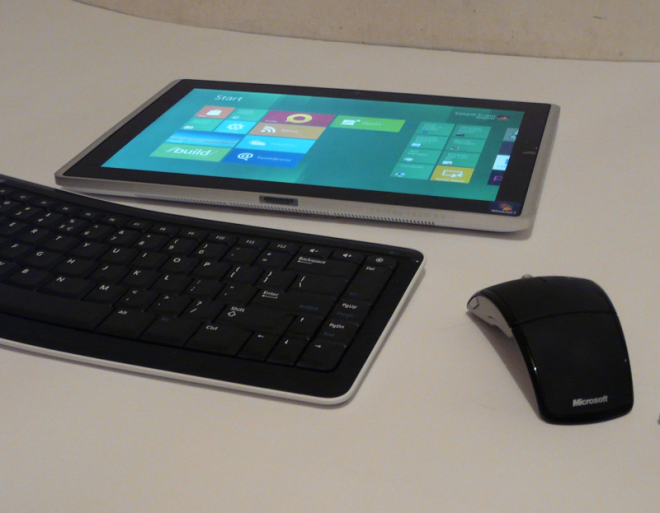 The ASUS Eee Slate B121 features a 12.1 inch LED display with a 1280 x 800 pixel resolution, a dual core Intel i5 470 UM processor, 4GB DDR3 RAM memory and 64GB of SSD storage. There’s also a 2 megapixel camera on board at the front, plus support for WiFi 802.11 b/g/n connectivity, Bluetooth 3.0 and stereo speakers. There’s also a stylus included in a special slot on the tablet’s body and as you can see in the video review this accessory is pretty efficient and serves its purpose pretty well.

As expected from a Windows machine, the battery life is quite poor, reaching a mere 3 hours of functioning time. Overall, the tablet measures 16.95 mm in thickness and weighs 1.16 kg, so it’s by no means an easy device and it was hard to hold with a single hand, as you saw me barely handling it in the video review. Since it’s a business device, the ASUS Eee Slate B121 it comes with encryption options, remote wipe and another thing worth mentioning is the fact taht the display provides a viewing angle of 178 degrees, in case you’re looking for quality in that field.

All in all, this is a pretty powerful machine, that’s able to replace your laptop and desktop PC even, but don’t expect any top notch video editing functions here, but rather some good old Photoshop action, some games, social networking and the entire Office experience taken to a touch level. As far as Windows 8 is concerned, this is actually the focus point of our tablet analysis. This Developer version is the one shown at BUILD 2011 and it comes with Metro UI and at the same time integrates the good old Windows look and feel, so you can switch to one experience to the other. 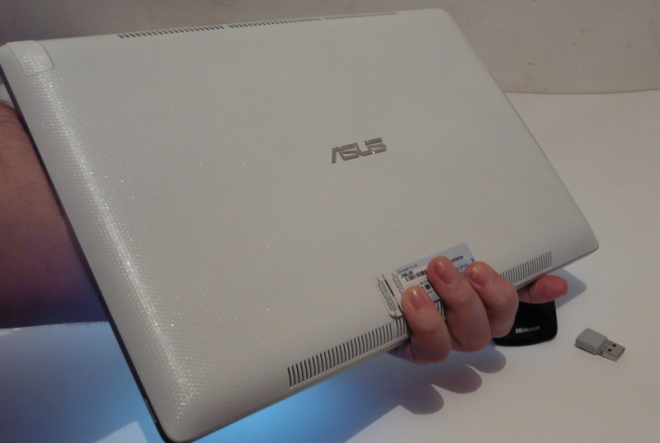 Let me explain: once you press the Start button in the classic Windows 7 (let’s say) view, you’ll pass to Metro UI, that’s actually a collection of tiles displayed horizontally (our version couldn’t rotate to portrait). These tiles link to applications and show what they’re doing, although sadly our test version of Win 8 didn’t allow us to actually access software via those tiles, but rather just browse through them and look at them. Windows 8 is all about cloud integration and it appears that you’ll need a Windows Live to make it work, much like Windows Phone 7.

I had no trouble using the Bluetooth keyboard that came with this device and a mouse to complete my Windows 8 experience and combine them with the touch interaction, since the experience was great and intuitive. With the mouse’s scroll button you can move around the tiles in the program launcher area, if you want to replace the touch action. In Windows 8 browsing around menus will rely on swipe input, so for example a swipe from the right to the left will trigger a vertical menu with 5 charms (Search, Start, Share, Settings, Devices.

There will also be a Windows Store involved when the platform launches this year and I wonder how the Xbox and Marketplace experience will be integrated with that. Windows 8 is rumored to use less memory than Windows 7 and that kind of makes sense considering its minimum hardware requirements: 1GHz CPU, 1GB RAM, 16 GB storage, DirectX 9. If you wonder about multitasking, this one will be similar to the one in Windows Phone, with the Metro apps remaining suspended when not accessed.

As you can see in the video review, I used the tablet to browse the web, play with PhotoShop a bit, I’ve tried what looks like a brilliant Windows Movie Maker version, one that’s fresh and created for Windows 8. It holds a lot of promise and I guess that you can finally do some decent video editing with standard Windows software. Of course, this is a developer preview and there are tons of issues to address, but right now everything is looking promising. The tablet in itself is a compromise you’ll have to make, between big price, low battery life, bulky design and great quality when it comes to drawing software, business features, Office interaction and encryption. Considering I’ve heard rumors about a touch Office coming to the iPad, I really can’t say I recommend you buy this gadget… 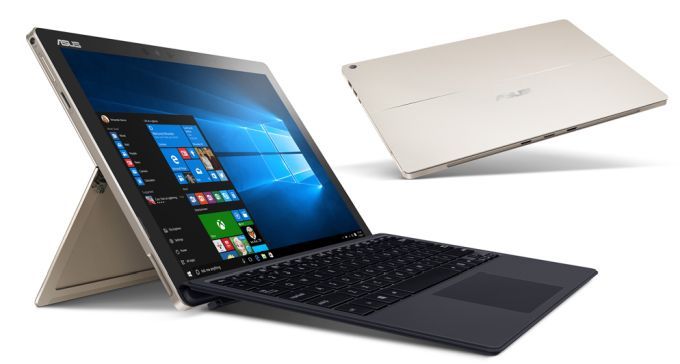