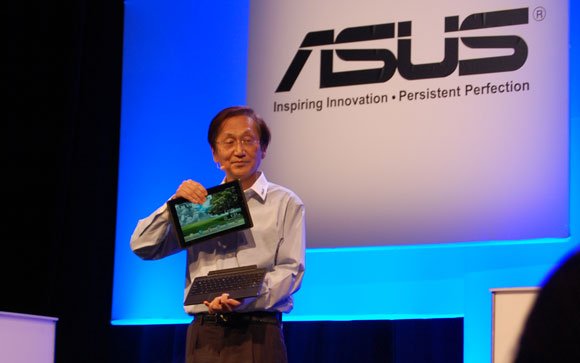 ASUS has a genuine hit on its hands, with the Eee Pad Transformer, that supposedly is expected to ship 300,000 units this month alone. Taiwan Economic News quotes ASUS CEO Jerry Shen regarding the future success of the Android tablet. It appears that such figures won’t be equaled by any other tablet models, unless you count the iPad.

If I had to guess one year ago what company would take second place in the tablet world following Apple, it would have been Samsung or maybe HTC. Well, ASUS has quite a big shot to get that much coveted second place and Acer is also a pretty strong candidate. Samsung Galaxy Tab may have sold millions of units, but let’s see how the Galaxy Tab 10.1 does with so much tough competition.

ASUS’ CEO also mentioned that the 400,000 units of the Eee Pad Transformer have already been shipped in April and May. 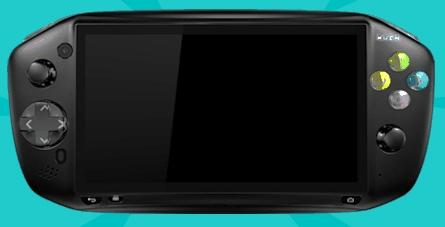 Magic Media i5, Yet Another Android Game Console With 5 Inch...