ASUS is finally showing signs of getting into the tablet biz, as we’ve just found out from a bunch of official sources that their Eee Pad will come in Q3, after the announcement in June. Apparently, the device will be powered by Android and its features will include a webcam, Adobe Flash support and USB connectivity.

ASUS expects to sell 350,000 units by the end of the year, with the possibility of cannibalizing Eee PC sales on the way (with 10-20%). The new slate’s supposed price should be something around $500 and its estimated announcement is predicted for Computex 2010, in June. 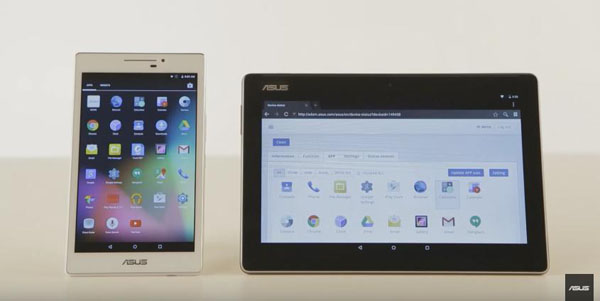