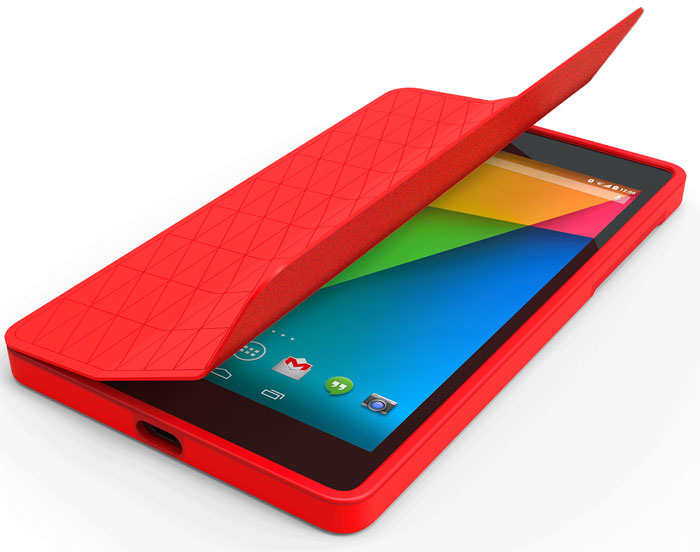 As you probably know, the Nexus 7 devices have their own cases and accessories, that have arrived a bit late to the party. Now, there’s a bit of a ruckus, since the folio case of the Nexus 7 has been found to damage the device, instead of protecting it. 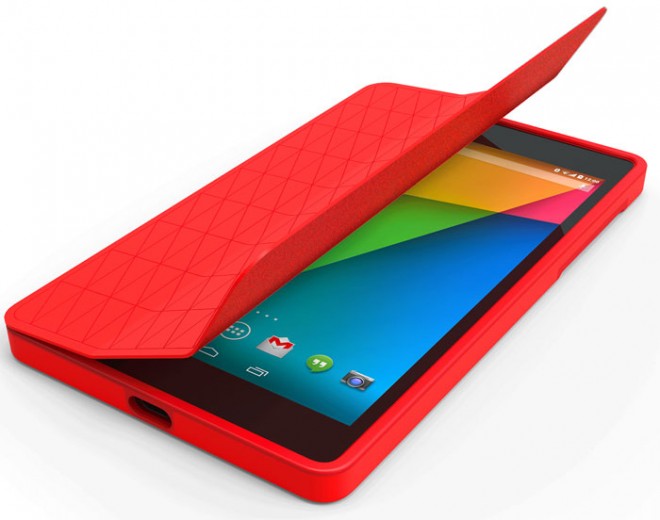 Two disadvantages of Nexus 7 cases were already known, the steep price and the delay of their launch. Now, the Nexus 7 folio case is supposed to have failed to protect the slate, damaging it instead. The guys of Android Central bought a Nexus 7 folio last year, that’s basically a cross between a bumper and a fold together stand.

One of the editors are Android Central recently removed the shell to see how the tablet was doing and found that the bright red plastic left some orange marks on the slate. Those can’t be erased, so this means you can’t resell the tablet or use it without those skidmarks of shame. Is this accessory actually bad for your device? 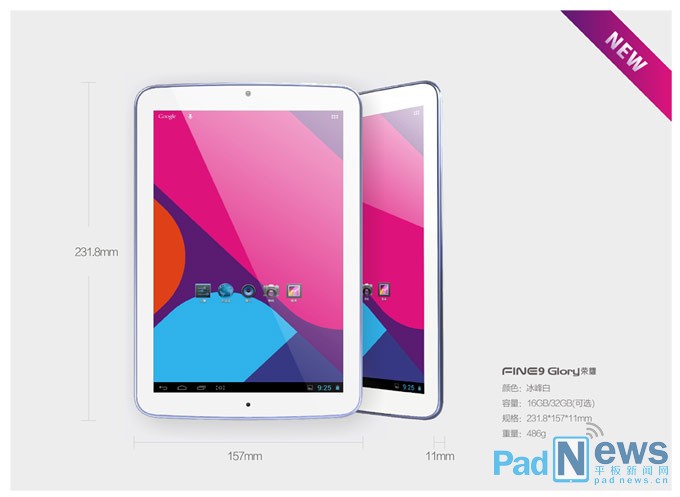