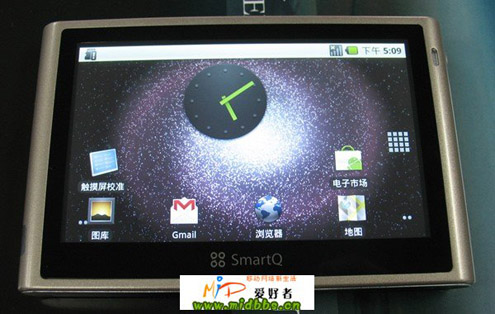 SmartDevices is a company with 2 pretty decent MIDs, SmartQ V5 and V7, that recently got the Android 2.1 upgrade. This software enhancement brings dynamic wallpaper in the mix, 3D acceleration, an improved UI and better Bluetooth transmission. These MIDs use resistive touch screens, but they won’t support multitouch, not even with the update.

Some bugs still need to be fixed, but the official release will probably solve all issues. We have to mention that SmartQ V5 and V7 are good media MIDs, just like Archos 5 Android. They feature 4.3 and 7 inch WVGA resistive touchscreens, respectively and also come with 600MHz processors, hardware acceleration and 256MB RAM.

2GB of local storage are also available, plus SD card slots, WiFi, Bluetooth and 1080p HD video playback. You’ll also find HDMI/AV outputs on board of this devices, plus USB 2.0 OTG and the support for any portable OS out there, from Android, to Ubuntu and Windows CE, plus a couple more. 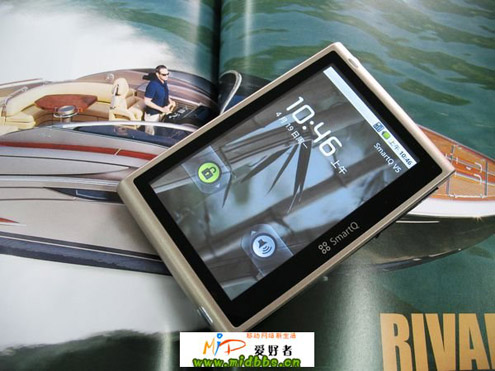 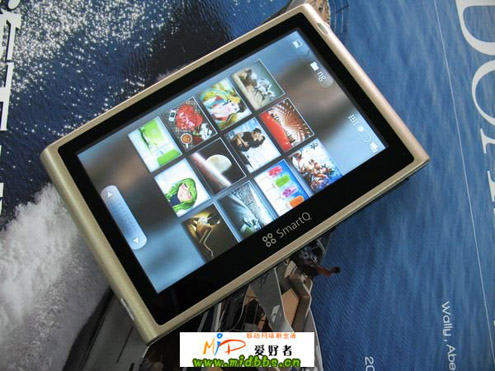 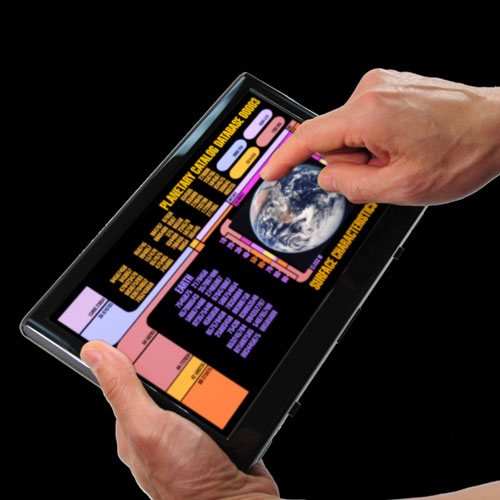